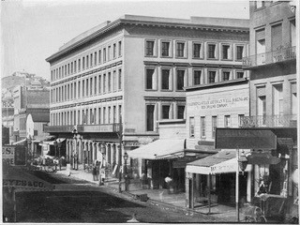 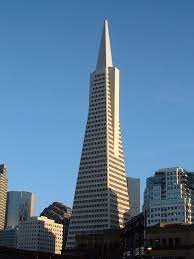 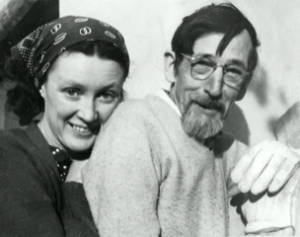 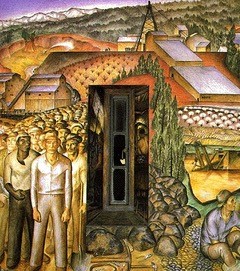 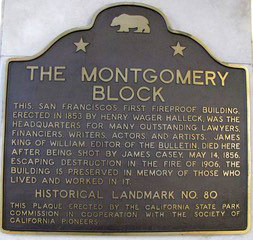 3 comments on “The New Deal Artists of the Monkey Block”