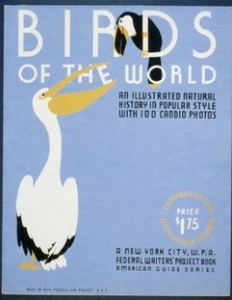 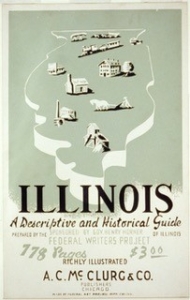 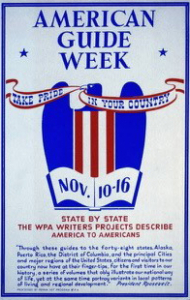 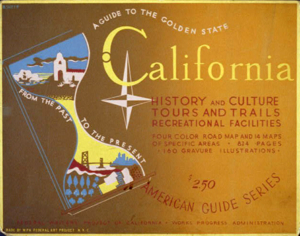 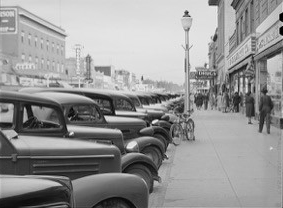 Former book critic for the San Francisco Chronicle David Kipen served as Director of Literature for the National Endowment of the Arts under both Democratic and Republican Administrations. He teaches at UCLA and runs Libros Schmibros, the nonprofit bilingual storefront lending library he founded ten years ago. His books include Dear Los Angeles: The City in Diaries and Letters, 1542-2018 (Modern Library) and introductions to the WPA Guides to California, Los Angeles, San Francisco and San Diego (UC Press). His work has appeared in the New York Times, Alta and the L.A. Times, where his May 20, 2020, feature helped gin up interest in reinventing the Federal Writers’ Project: . He’s also working on the California Creative Workforce Act, SB 628. He can be reached at [email protected].
Email | View all posts by David Kipen →