The New Deal reached into every corner of the U.S., touching citizens of every kind and leaving its mark on the nation’s landscape, economy and culture. The Living New Deal is keeping alive the memory of the New Deal.  An important part of that effort is educating the public about the Roosevelt era and its legacy. That includes introducing our audience to a wealth of resources in libraries and on the web: books, films, documents, oral histories, and more. We also provide sample curricula for teachers to pass along knowledge of the New Deal to their students. Use the pull-down menu or click on the headings below to find what you’re looking for. (Elsewhere, we provide short histories and a host of news items pertaining to the New Deal).

Websites on the New Deal showcase museum collections, photographic archives, history blogs, and much more that may be of interest to anyone looking for information on the New Deal, its programs, artworks and leaders. It includes websites specific to individual states, as well.

New Deal Book Reviews comprises an ever-growing set of reviews of New Deal texts. The books reviewed range from classics such as Studs Turkel’s Hard Times to the latest monographs on New Deal art, and touch upon many themes, including environment, economics, and local politics. Studies of the New Deal continue to roll off the presses and we do our best to keep up!

New Deal Bibliographies are convenient lists of thousands of New Deal books and documents available in libraries and bookstores. We also provide lists of less easily found master’s and doctoral theses about the New Deal and materials written under the auspices of New Deal agencies in the 1930s. All the bibliographies have been broken down by state and territory, for your convenience.

Films and Videos is our effort to generate a record of the New Deal’s attempts to capture its activities on film. The Roosevelt administration harnessed advancements in movie technology to promote its many programs. We provide descriptions of all the films we have found, highlight some of the longest and best films, and include a section of modern films about the New Deal. Our “Fireside Films” section showcases one film each week.

New Deal Resources for Teachers is a sampling of syllabi for teachers at the high school and college levels. Preparing a curriculum or lesson plan on the New Deal can be approached from a host of angles, but it is always helpful to see how other teachers have undertaken this important task and what additional resources they have relied on.

Oral Histories of the New Deal directs you to online resources dedicated to personal and family stories of participants in the New Deal, organized by state and program. These stories offer readers a wealth of personal experiences, from CCC camps in Louisiana to a resettlement community in Maryland, from artists working on public murals to African American woman who participated in the WPA.

What Was The New Deal? 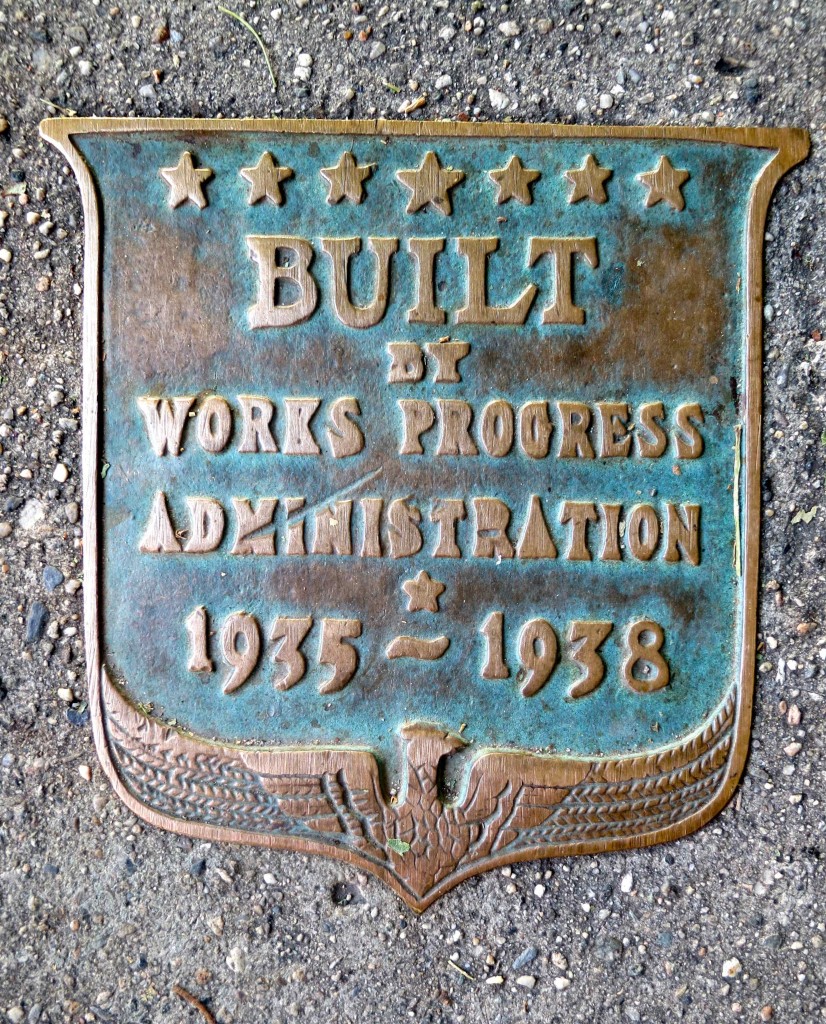 New Deal Basics
The New Deal was the effort by President Franklin D. Roosevelt, who took office in 1933, to respond to the calamity of the Great Depression and alleviate the despair besetting America . . .