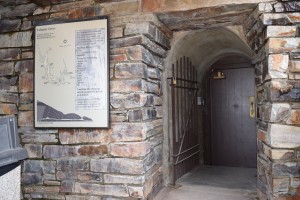 The CCC ‘boys’ built and improved campgrounds, water supplies, trails and parking at the visitor center.  Their biggest project was drilling an access tunnel to the Lehman Caves, the main attraction at the park.  The tunnel was done in 1938-1939, and electric lights were added in 1941.

The monument was incorporated into a new Great Basin National Park in 1986.  Access tunnels have been added and improved over the years, but the CCC’s work still stands.

Project originally submitted by Richard A Walker on July 28, 2016.