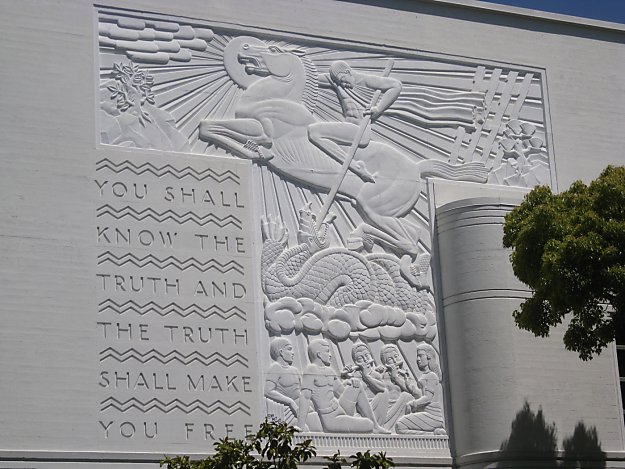 Many of those who worked for the New Deal believed that they were building a civilization. They left us thousands of schools, colleges, bridges, dams, murals, parks and aqueducts, now falling into ruin, as did those of ancient Rome. To recover their vision, we must relearn an ethical language now as alien as Latin. It speaks to us from the buildings New Dealers left in their faith that we would continue to build toward greater human happiness and opportunity.