There’s a new museum in Alabama, focused on the legacy of the Civilian Conservation Corps. Writes Alabama.com:

The museum building is “not new to DeSoto State Park. It was built in 1940 by Company 472 of the CCC as a contact station for the original entrance to the park one year after its founding in May 1939. After the CCC was disbanded in 1942, the building became a storage area for decades until recently when the park’s staff received two grants for renovations to turn it into a museum.” 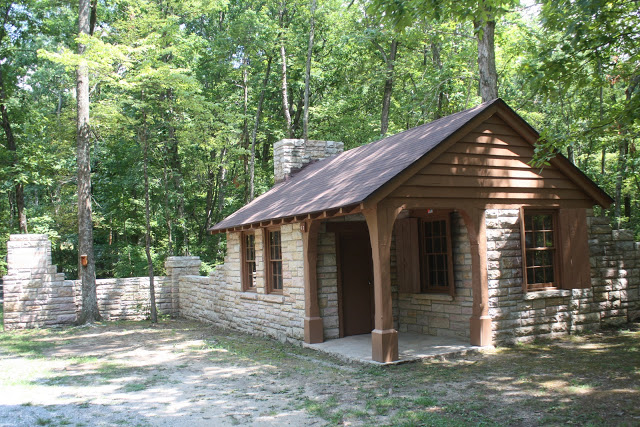 The museum staff has a blog where staffers have tracked development of the project for some time. “For over a year, DeSoto State Park staff and volunteers have been hard at work with the goal of opening a Civilian Conservation CorpsMuseum in DeSoto State Park. Many long hours have been put into the maintenance and planning of this effort to present this often overlooked part of history. This museum has long been a dream of many of our staff members here at DSP, and the dream is finally coming true. …”

In California, the Living New Deal team is hard at work on our concept plan for a national New Deal museum. More on that effort soon…