From the wonderful Garrison Keillor at the Writer’s Almanac comes this entry on New Deal documentarian Dorothea Lange, written on May 26, 2013. (You can see some of Lange’s incredible ouvre here on the web site of New York’s Museum of Modern Art.)

“It’s the birthday of documentary photographer Dorothea Lange, born Dorothea Margaretta Nutzhorn in Hoboken, New Jersey, in 1895. She contracted polio when she was seven, and developed a permanent limp as a result. When she was 12, her father abandoned the family, so she dropped her middle name and adopted her mother’s maiden name. She studied photography at Columbia University, and then in 1918 she began to travel, selling her photographs as she went. She ran out of money by the time she got to San Francisco, so she settled there, opened a photography studio, and made a good living shooting portraits of the Bay Area’s upper class.

She began taking photographs of men on breadlines, striking workers, and the homeless during the Great Depression, to call attention to their plight, and she did indeed attract the attention of other local photographers. She was hired by the Resettlement Administration, which would later become the Farm Security Administration, to document the displacement of American farmers during the Dust Bowl years, and it’s her photo, “Migrant Mother, Nipoma, California, 1936” that is her most famous. Her camera gave us a vivid visual memory of the Great Depression even if we weren’t around to experience it.

She was hired by the War Relocation Authority during World War II to document the internment of Japanese Americans, but when she photographed Japanese-American children saying the Pledge of Allegiance shortly before they were sent to the camps, the Army felt the photographs were too critical of U.S. policy, and they were impounded.

She said: ‘One should really use the camera as though tomorrow you’d be stricken blind. To live a visual life is an enormous undertaking, practically unattainable. I have only touched it, just touched it.’ “ 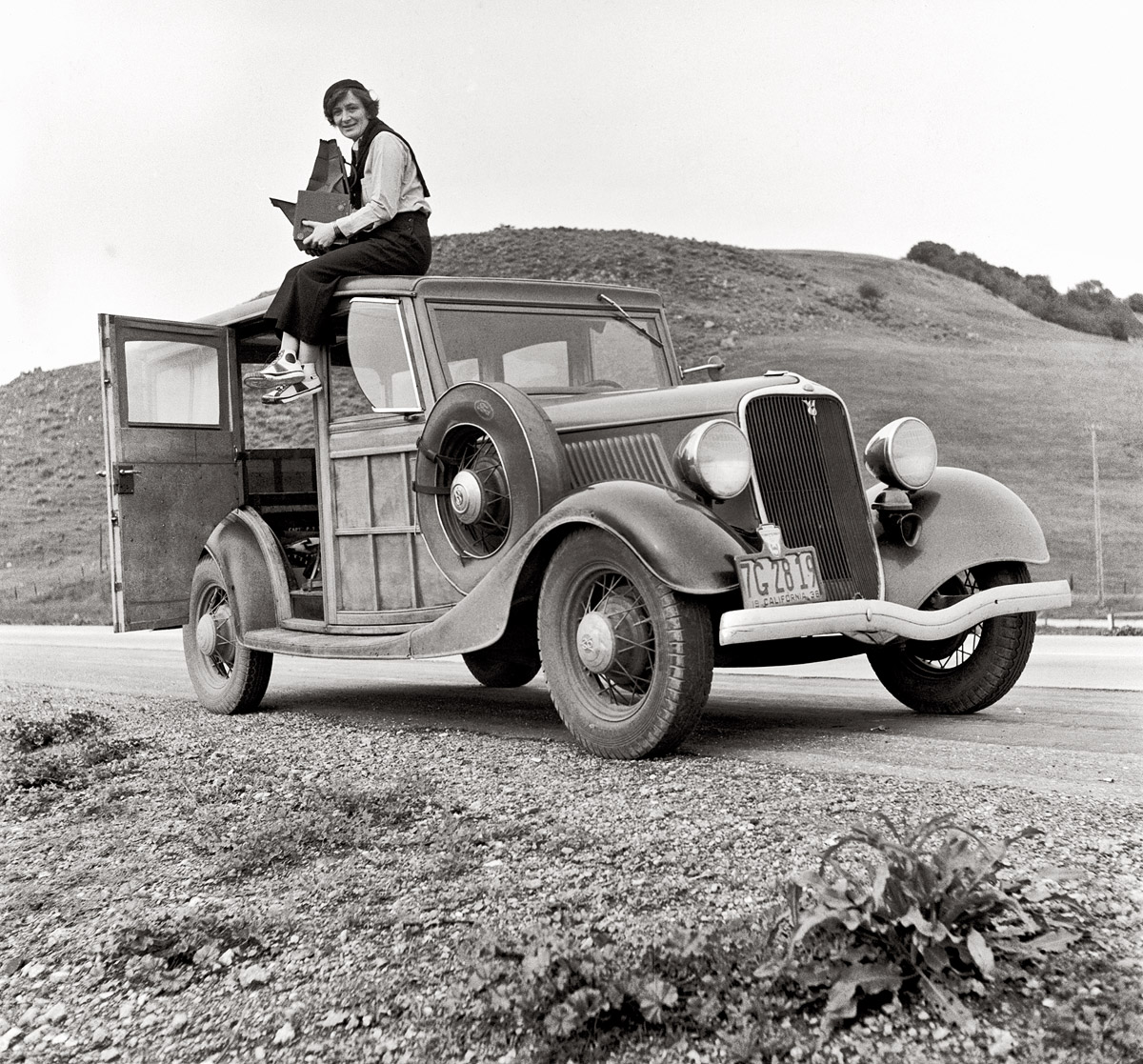