On the 10th anniversary of the start of the Iraq War Brent McKee, the Living New Deal’s Director of Mid-Atlantic Research, has some thoughts about how we might better spend our money. Here’s a bit of his blog post from today… follow the link below to his site for more:

“Recent reports and developments are calling into question how much we’ve accomplished in Iraq over the past nine years. According to Huffington Post reporters Joshua Hersh and Chris Spurlock, “$800 billion was spent on the mission overall, a boondoggle that left more than 4,000 American service members dead, 32,000 more wounded, and an authoritarian government in place that is little better — and possibly, owing to its closer ties to Iran, worse — than the one that was taken out.” For $800 billion dollars we have “… chaos and impoverishment, hundreds of thousands of citizens dead and millions more displaced, and a vicious sectarianism that still threatens to rip the country apart at the seams.”

According to a recent Gallup Poll, most Americans view the Iraq War as a mistake and, interestingly, older Americans are more likely to disapprove of the Iraq War. ….” 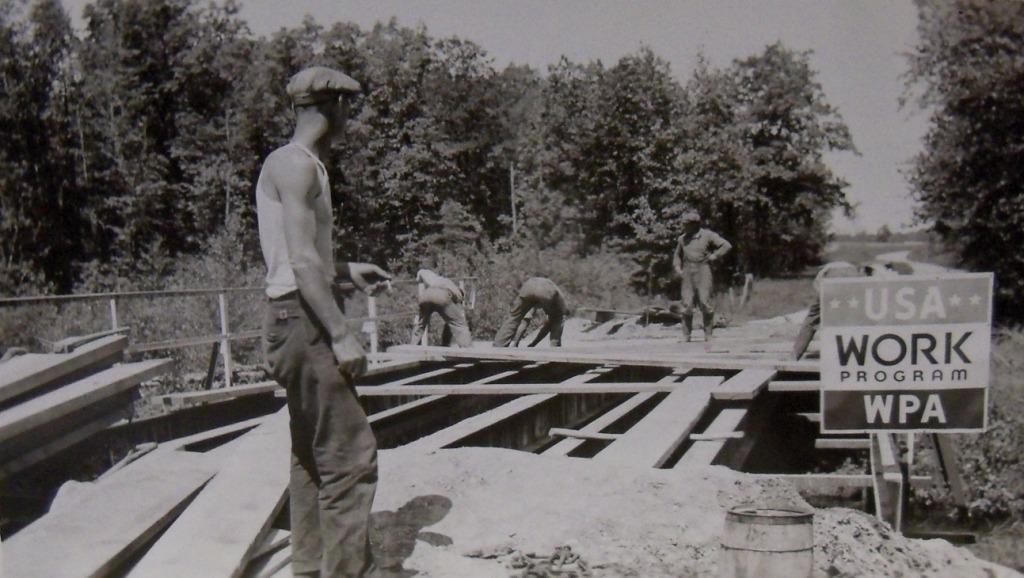