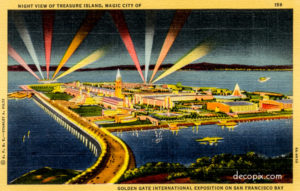 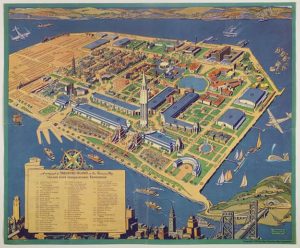 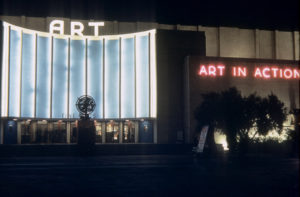 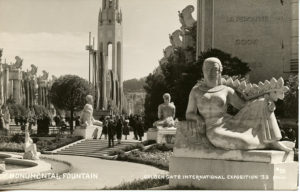 The Golden Gate International Exposition celebrates its 80th anniversary in February of 2019. Please visit https://www.treasureislandmuseum.org/ for information about upcoming events. 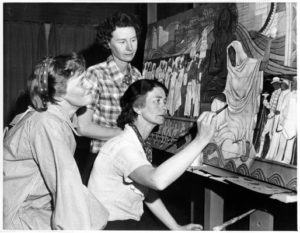 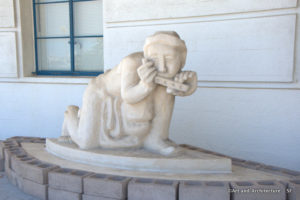 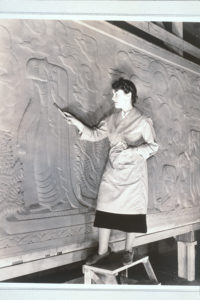 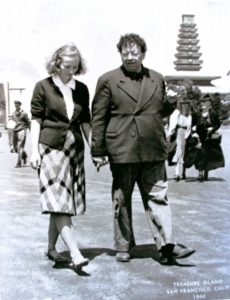 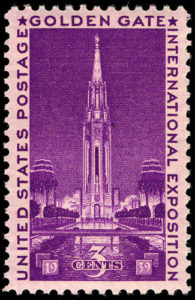