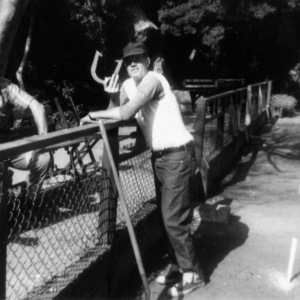 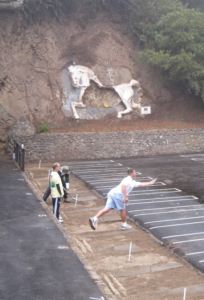 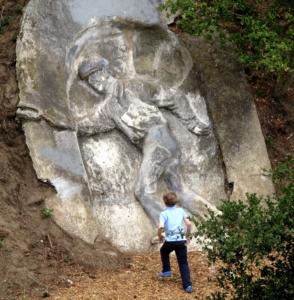 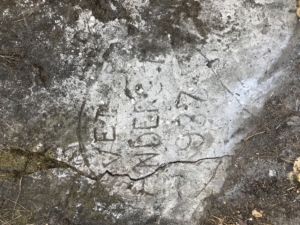 Rob Bakewell has lived hard by Golden Gate Park for 30 years. He is co-founder of the Friends of Oak Woodlands GG Park, a volunteer organization that, under the fiscal sponsorship of SF Parks Alliance, has worked for more than 25 years to restore the park’s historic woodlands. A nature trail through the woodlands was recently dedicated by San Francisco Recreation and Parks Department and reopened to the public.
Email | View all posts by Rob Bakewell →