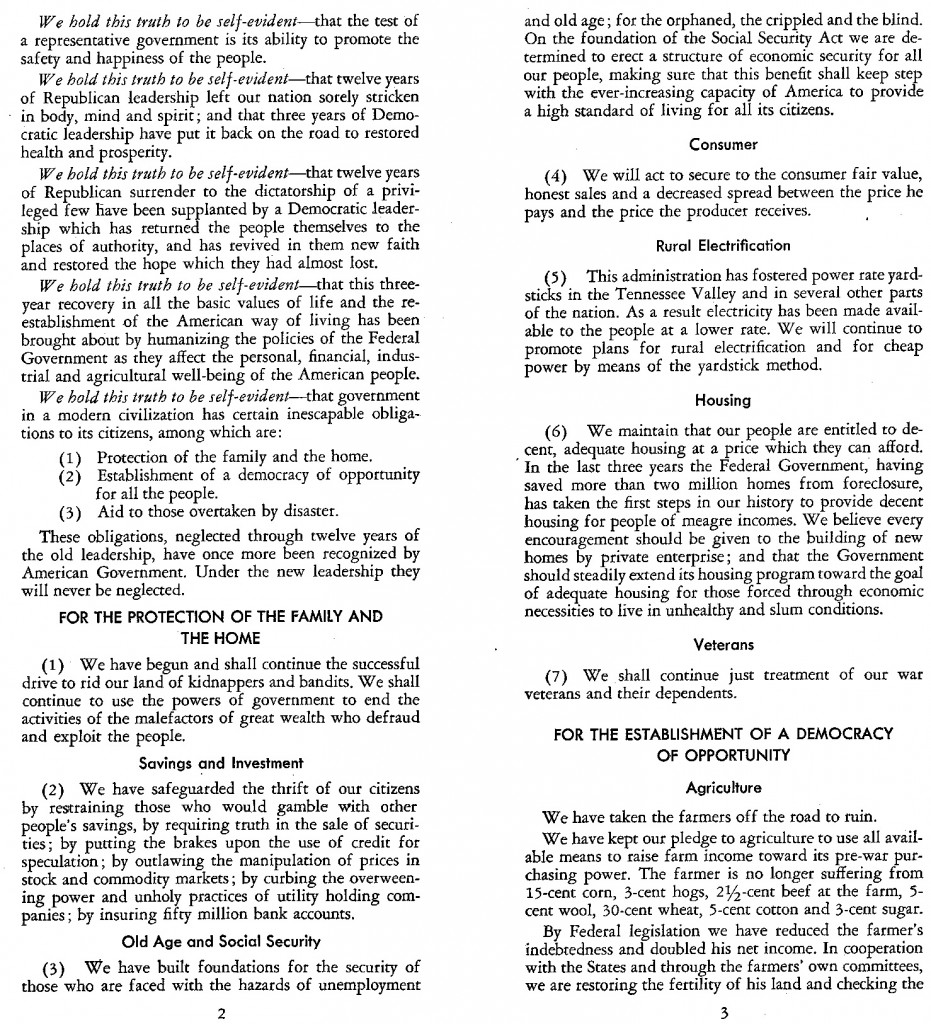 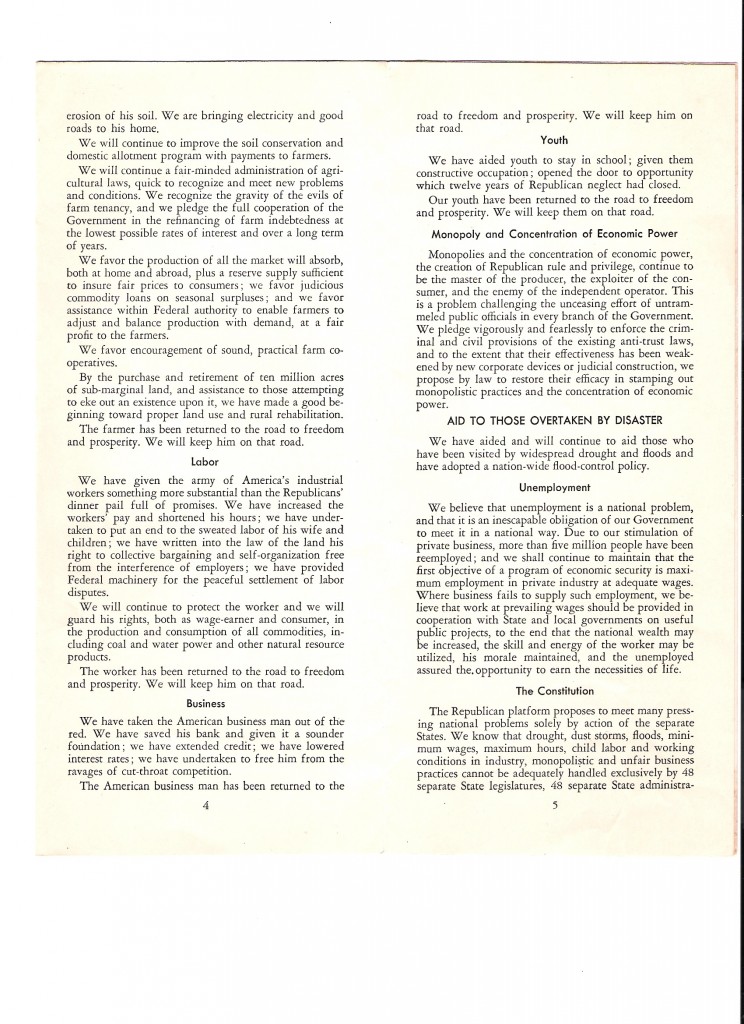 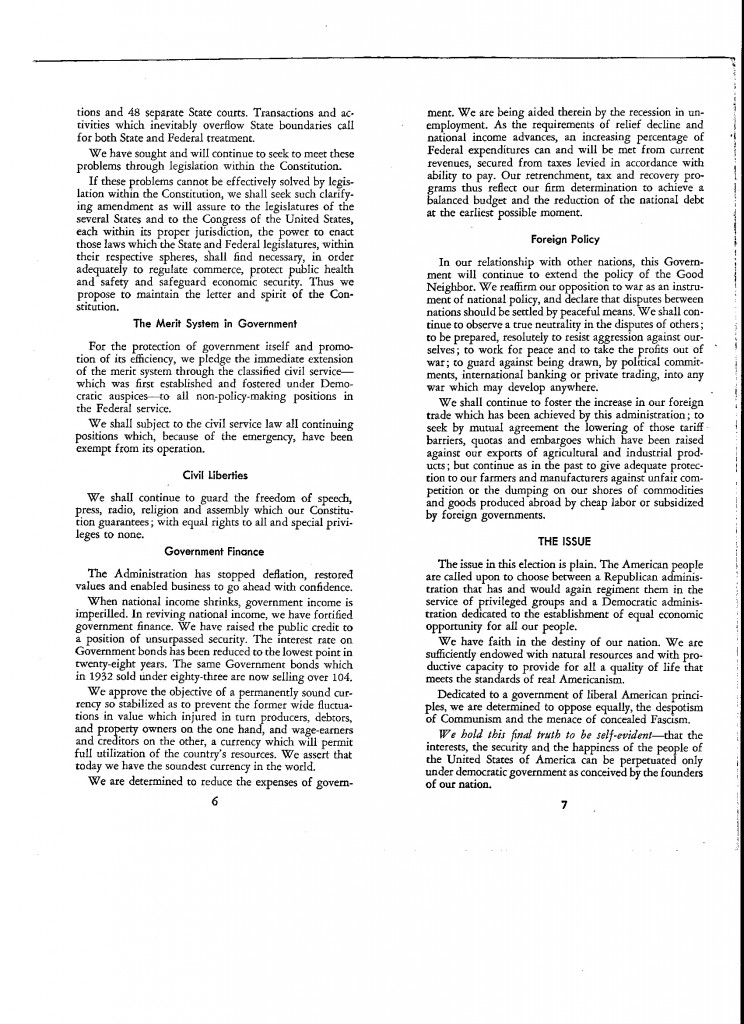 President Franklin Roosevelt once remarked to his Treasury Secretary Henry Morgenthau, Jr., “One hundred years from now my administration will be known for its art, not for its relief.”

You could not choose a better guide to the centrality of aesthetics to the New Deal’s legacy than Roger G. Kennedy’s When Art Worked: The New Deal, Art, and Democracy.

Kennedy, who died in 2011 at age 85, is an erudite and engaging docent, having served both as director of the Smithsonian’s National Museum of American History and as Director of the National Park Service.

In this tome lavishly designed by David Larkin, he walks the reader through the vast gallery of New Deal art initiatives.  Here are paintings and sculptures, the post office murals, the WPA posters, and the great Farm Security Administration photographs that barely escaped destruction by Congressmen angered by their depiction of poverty and racism, the finely crafted park structures built by the Civilian Conservation Corps, and the landscape architecture that unobtrusively opened vast tracts of land to democratic recreation.

Kennedy introduces the reader to the music, theater, writing, historical records, and restoration projects through which Native Americans, blacks, women, and others were given unprecedented opportunities to express themselves.

Kennedy also explains the labyrinthine organization of the various art programs and the extraordinary cast of artists and officials that envisioned an American Renaissance that would involve, touch, and uplift all the people for generations.

He describes Roosevelt himself as a self-created work of art, citing, among others, FDR’s friend John Collier who described the president as “an artist to the core.”

“His medium as an artist was the lives of men and the life of man…. Not poetry, or painting, or music, or physical architecture, but life itself in human society.”