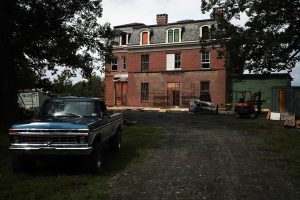 An effort is underway to restore Eleanor Roosevelt’s childhood home in Clermont, New York.  Eleanor Roosevelt’s grandfather built the home in 1872 and she spent much of her youth there.  After decades of neglect, Van Lamprou, a co-founder of Dolce Vita Footwear, purchased the property and is leading its restoration.  Van Lamprou plans to use the space for civil engagement, including hosting veterans’ groups, farmers’ organizations, conservation groups, educators and others at the home.  “I feel like we’re at a bit of a loss for some core values and I think this home can stand for some simple core values that are important to me, that I believe were important to why Eleanor Roosevelt became Eleanor Roosevelt,” Mr. Lamprou said. 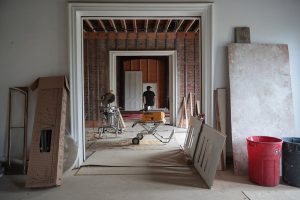