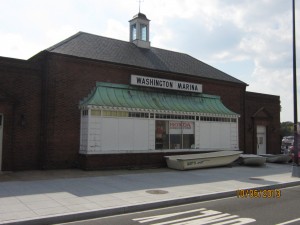 The Washington Marina was originally called Yacht Basin No. 1 and was part of a multi-million dollar improvement program for the Washington Channel and Southwest Waterfront, funded by both the Army Corps of Engineers and the District Commission (DC government).

In 1938, President Franklin D. Roosevelt declared by Executive Order that the nation’s capital needed a first class marina to meet the needs of recreational boaters (FDR was a great yachtsman). Roosevelt commissioned Charles Chaney, the Philadelphia Harbor engineer, to design and supervise the construction of what was then called Yacht Basin One.

The eastern half of the basin was built by the Diamond Construction Company and the western half was built by the A.M. Hazell Company.  Both companies were contracted by the U.S. Army Corps of Engineers, which planned and supervised the work in 1939-40. Yacht Basin No. 1 was completed in late 1940, with slips for 94 boats.

The federal government leased the property to several different companies, 1941-51.  In 1951, the District of Columbia asked the owner of Stickell Marine in Baltimore to take over operation and that was the beginning of Washington Marina Company.  Since then the Washington Marina Company has maintained “one of the largest inventories of marine engine parts and accessories in the country” and has provided parts and service to the public, the government, and the armed services.

The Washington Marina was one part of the old waterfront to escape the wrecking ball during the sweeping urban renewal of the area in the 1960s. 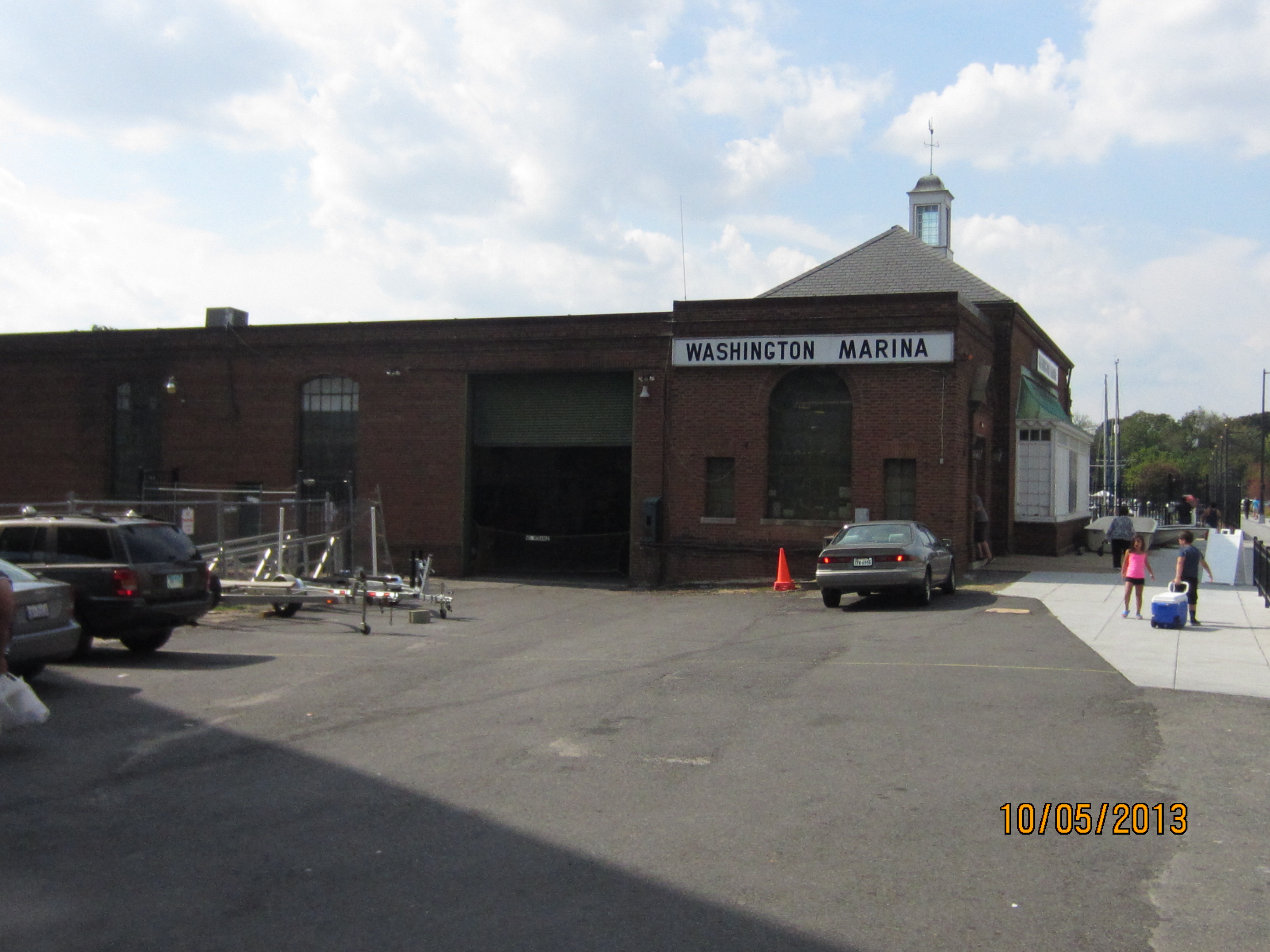