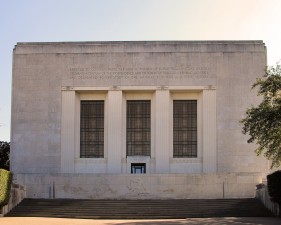 As part of the planning for the 1936 Texas Centennial, academics, citizens and other politicians desired to create a state museum for Texas. They wanted the museum to contribute to the conservation of the historic treasures of Texas and also to the educational system of the state.

The American Legion Texas Centennial Committee, The University of Texas at Austin and Texas Congressman James “Buck” Buchanan worked together to secure $300,000 from the Public Works Administration for the Texas Memorial Museum. In addition, the Legislature of the State of Texas appropriated $225,000 for furnishing and equipping the museum and for gathering and collecting materials. The University of Texas at Austin chose a site for the museum on its campus.

President Franklin D. Roosevelt visited Austin while campaigning and attended the ground breaking ceremony. He set off the dynamite to begin construction of the museum on June 11, 1936. The Texas Memorial Museum opened to the public on January 15, 1939. The State of Texas transferred ownership of the museum to the university in 1959.

The Texas Memorial Museum is Austin’s only natural history museum and has been free of charge since it opened. The University of Texas cut the budget to the museum in 2014 forcing the museum to begin charging admission and to look for other sources of funding. 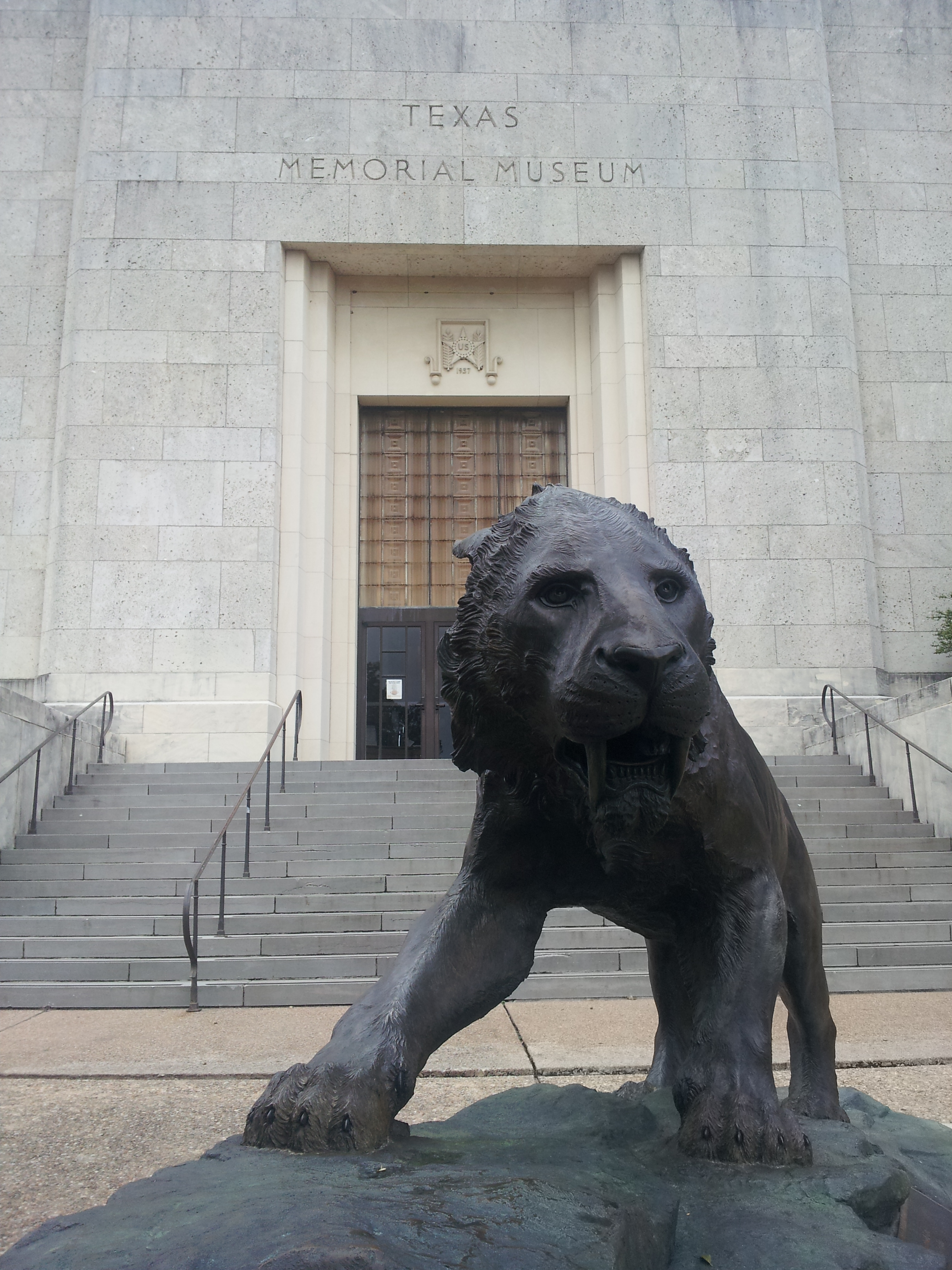