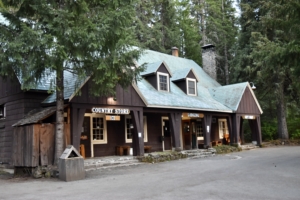 The Union Creek Historic District on the upper Rogue River in Union Creek, Oregon, is listed on the U.S. National Register of Historic Places because it is a fine representative of a type of rustic resort popular in the early 20th century and has been little altered since the 1930s.

The United States Forest Service (USFS)  began planning the recreational development of Union Creek in the 1920s, as outdoor recreation by automobile expanded rapidly. Subsequent development of the area followed forest service plans and the USFS has maintained the integrity of the district for the last century.

There are almost one hundred buildings and other facilities in the Union Creek Historic District, almost all of which conform to the Forest Service plans of the 1920s and 30s.  Roughly a third were constructed by the Civilian Conservation Corps (CCC) from 1933 to 1942.

CCC works include most of the ranger station compound (11 buildings), the three original campgrounds, a community kitchen/shelter, a small ski slope and warming shelter, a portion of the Rogue River trail and an overlook at the Natural Bridge on the Rogue River.   CCC enrollees worked out of a seasonal tent camp in the area, under the direction of the Forest Service.

Most of the commercial structures, like the Union Creek lodge and cabins, Becky’s cafe, and service station, were built according to USFS plans by private developers of the resort (known as “permittees”). It is unknown if the Forest Service provided any funding for those.  There are ~40 private residences put up from the 1920s to 1960s in areas designated for private ownership in the Forest Service plans.

Some facilities, like the lodge, amphitheater and old stone fountain, look like CCC work but are not.  They were built by private actors with permission and plans from the Forest Service. NB: The Wikipedia entry on Union Creek is wrong in attributing everything at Union Creek to the CCC.

Almost all the buildings and facilities retain their historic and rustic character, lending Union Creek a distinctive feel of the interwar era when outdoor recreation was booming and the New Deal made a major contribution to the development of parks and recreation throughout the country.  As the Historic District nomination puts it:

“The Union Creek Historic District retains a charm and quaintness: although in continuous use, the setting, feeling and association remains that of the 1930’s. Managed by the Forest Service for its recreational and aesthetic values, Union Creek retains much of its original character and continues to attract tourists and local recreationists much as it did at the turn of the century.”  (Throop 1980, item 8/p. 3) 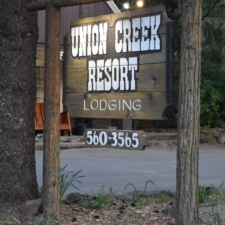 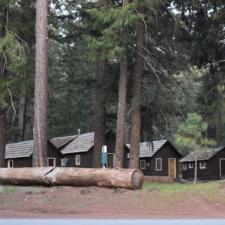 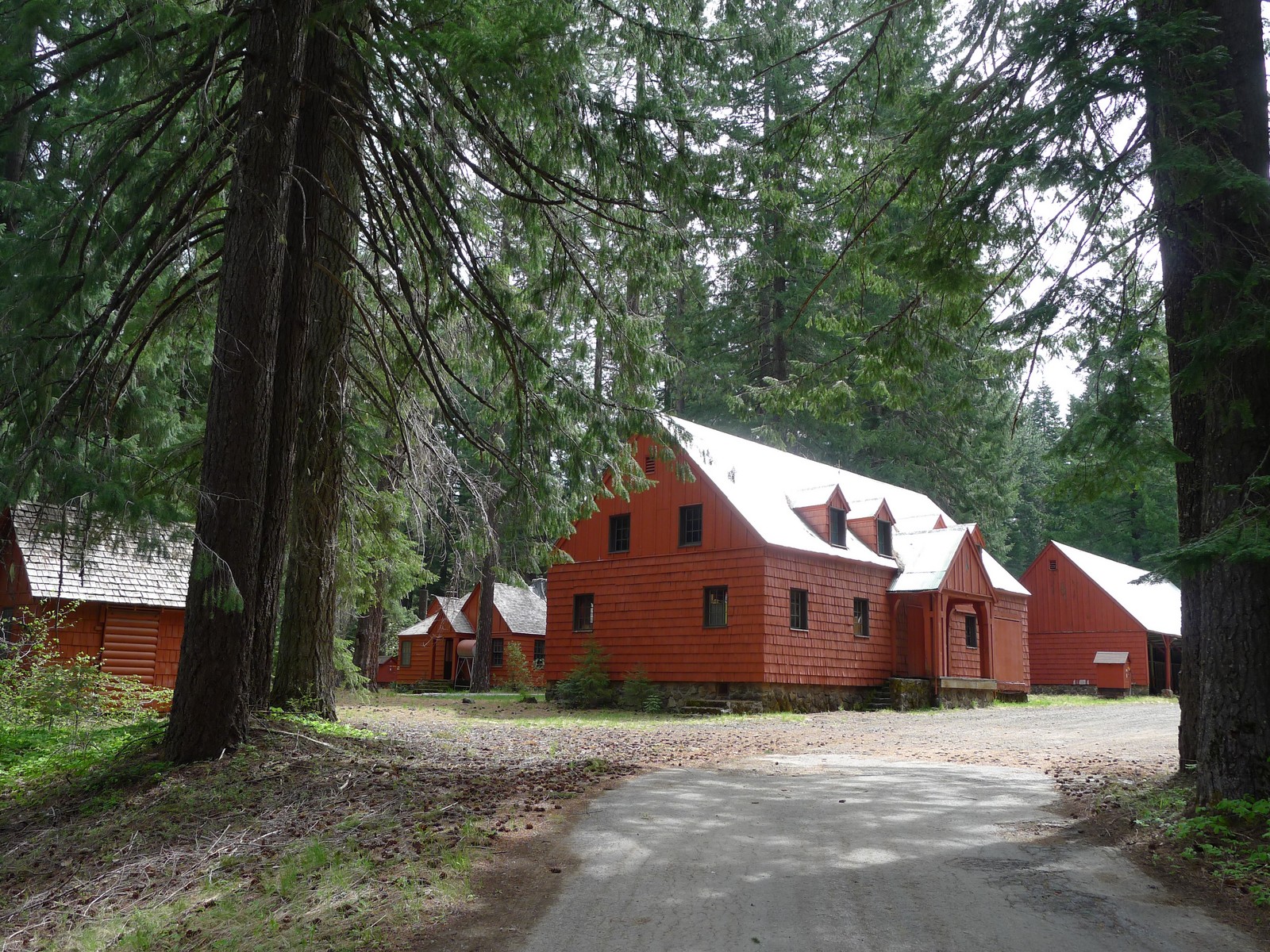 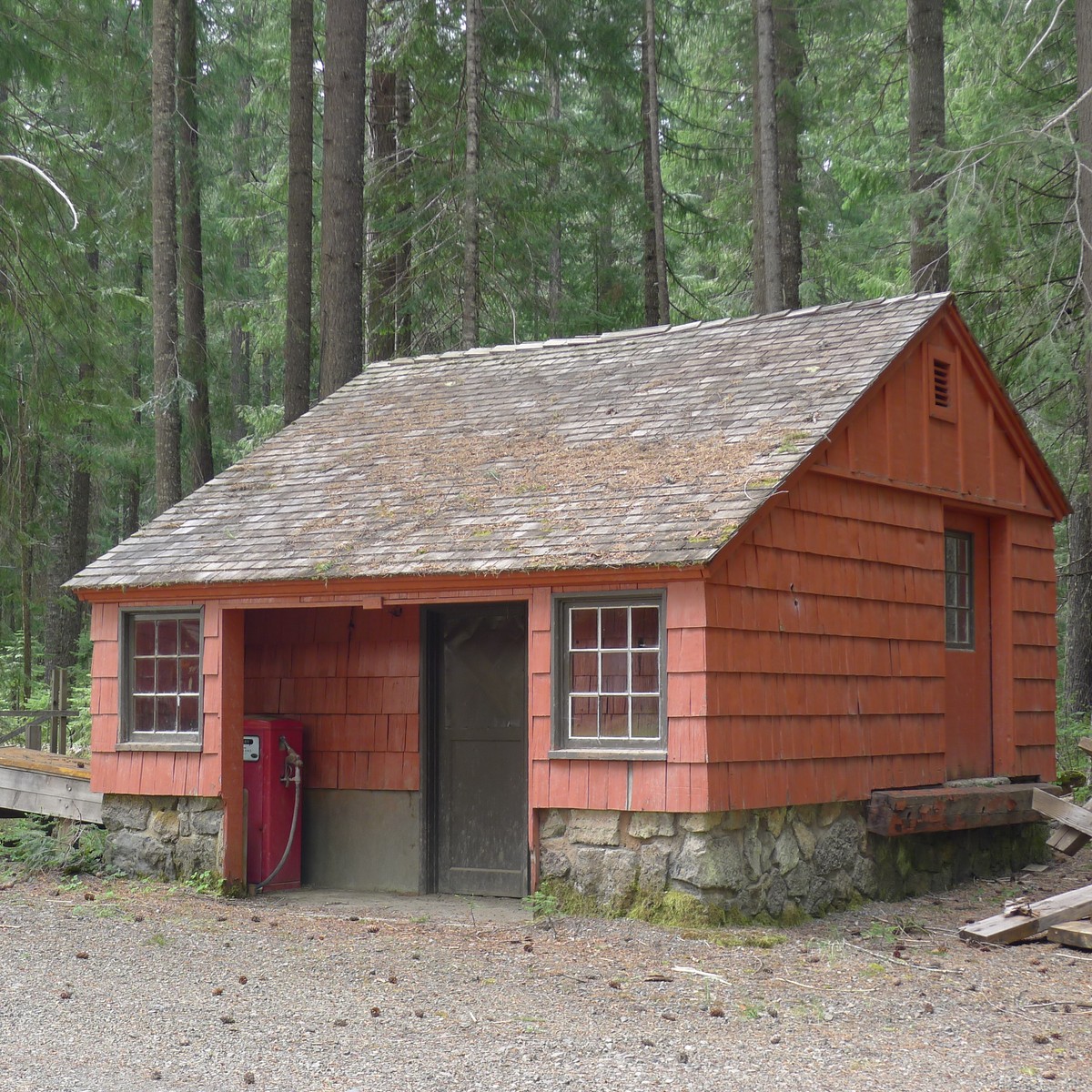 View all projects at Union Creek OR (7 Projects)