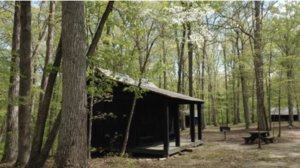 Prince William Forest Park was developed by the Civilian Conservation Corps (CCC), with help from skilled workers of the Works Progress Administration (WPA), from 1935 to 1942.  It was then known as Chopawamsic Recreation Demonstration Area (the name was changed in 1948).  RDAs were meant for getting inner city children out into the country to enjoy the benefits of nature and outdoor recreation.

The New Deal programs built permanent structures, including the park headquarters and five cabin camps, extensive roads and trails, and five recreational lakes.  Almost all these improvements are still in use today.  The National Park Service, which operates the park, was responsible for overseeing the efforts of the CCC and WPA relief teams.

“The job of the CCC was to build five rustic cabin camps within the 11,000 acre area, thus providing urban social and welfare organizations of Virginia, Maryland and Washington, D.C a place to experience the simpler ways of camp life, while also building self-esteem and strong character values. The close proximity to National Park Service in Washington, D.C. and the other invested government agencies made Chopawamsic a closely watched, highly critical project…

The park website provides greater detail on the work done by the CCC and WPA:

· “The CCC Camp. Usually built as temporary quarters, each camp housed and supported the typical 150-250 CCC enrollees and the administration staff. The camps typically included four barracks, a recreation hall, officer’s quarters, administration buildings, mess hall and kitchen, and foremen quarters. Several of the CCC camp structures, along with the parade grounds of camp SP-26 are still used today.

· 5 Group cabin camps. Using materials found within the park, a portable sawmill and hardware crafted in the on-site blacksmith shop, the cabin camps required only the interior floors and woodwork to be purchased outside the park. Each cabin camp included sleeping cabins, mess halls, modern industrial kitchens (including refrigerators), infirmary, counselor quarters, and craft lodges. These camp structures are still used today by organized camps as well as groups and individual families.

· 5 Swimming and recreation lakes. Using a 12-ton rock crusher with a screen and belt feeders (abandoned in the park when the nearby pyrite mine closed in the early 1920’s), the men built earthen and concrete dams on both North Fork Quantico Creek and South Fork Quantico Creek adjacent to each cabin camp. Today the lakes are used for fishing. Swimming is no longer permitted without a special use permit.

· Roads, bridges and trails. The CCC used the same rock crusher used to build the dams to process the rocks for the gravel roads built throughout the park. Moving the on-site machine sorted, gravity-fed stone via dump truck required little to no hand labor. The CCC-built roads and bridges still exist throughout the park. Many of today’s trails are CCC or variations of CCC-built trails.” 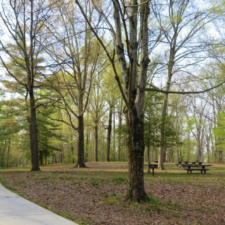 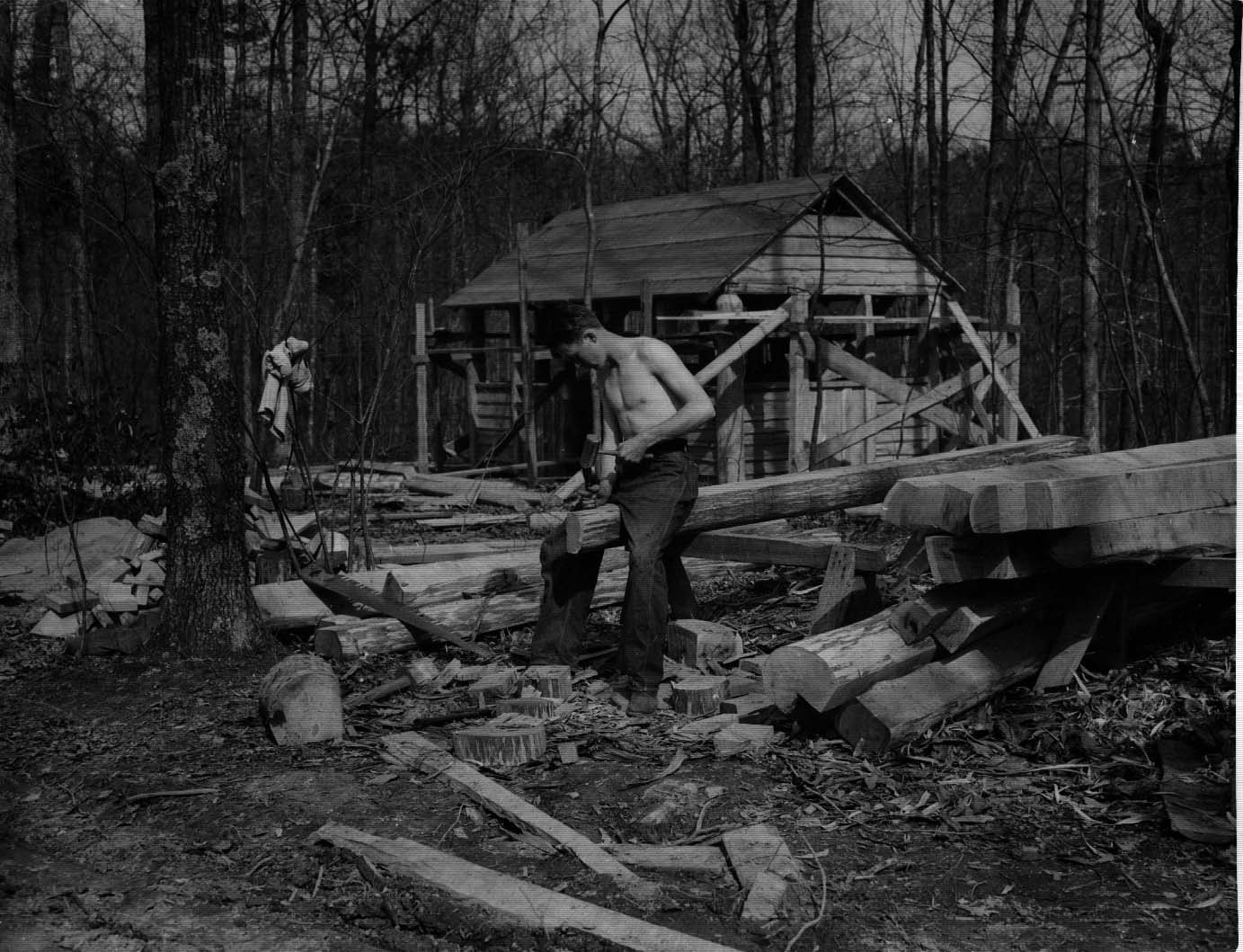 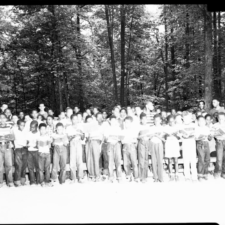