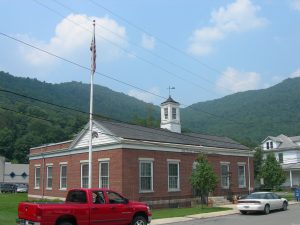 The post office is a typical depression era building with Colonial Revival details. It rests side gabled along the street with a four sided lantern topped with a weathervane centered on the roof. Built of brick with four bays and a central door. The windows large wooded are 12 over 12 double hung. The entrance is a double glass door. The building cost $85,000.

*Note Addison was incorporated in 1892. Addison McLaughlin originally laid the town out on his land. It is better known as Webster Springs because that was the name of the post office. Sometimes the town is noted as Addison (Webster Springs) or something similar. 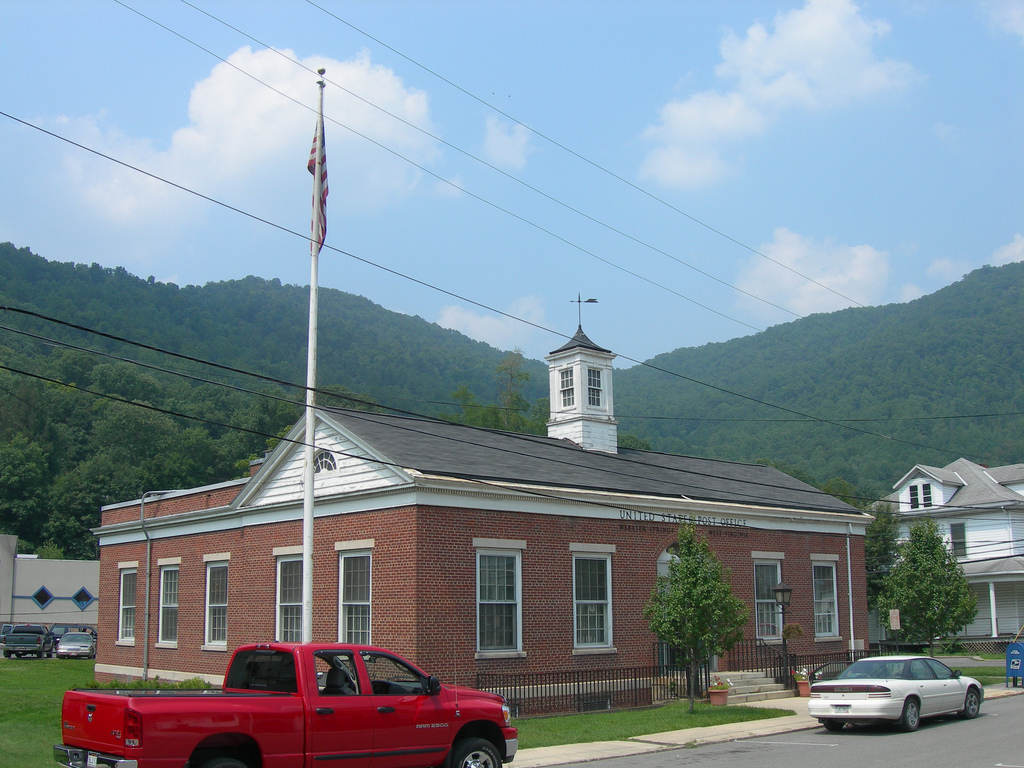 Location notes: Off of WV 15 (Main Street) on the north side of Back Fork Street near the t-intersection with North Union Street.