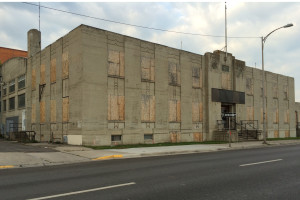 Saved from the wrecking ball after being slated for demolition in 2007, Bozeman’s Daily Chronicle writes that current plans (as of 2013) for the building call for the construction of an eight-story ’boutique’ hotel on top of the existing structure.

The armory was designed by Fred Willson, who was also the architect behind the new WPA courthouse and multiple school construction projects in Bozeman.

The Daily Chronicle writes: “The armory was built in 1941, complete with a rifle range, soundproof room and thick floors capable of accommodating military trucks.” 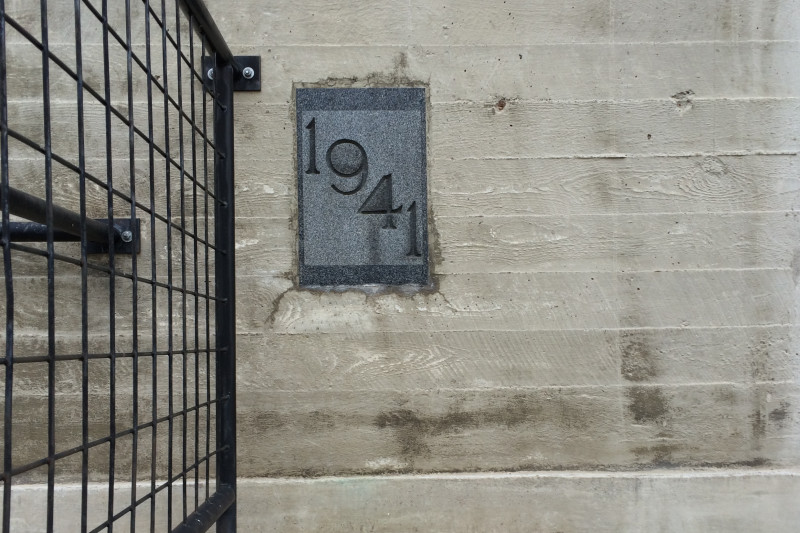