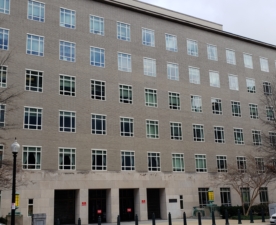 The Gerald R. Ford House Office Building was constructed during the New Deal as the Federal General Office Building No. 1 (GOB #1).  It was built just behind the new Social Security and Railroad Retirement Board buildings, which were underway at the time.

Its original purpose was to house 7000 employees of the U.S. Census Bureau for the census of 1940. Congress appropriated $3.5 million for the building in 1938 and it was constructed in record time in 1939-40 (FWA 1940). It provided one-half million square feet of office space.

President Franklin Roosevelt’s New Deal drove an unprecedented increase in federal employees and demand for office space in the national capital. Unlike the architecturally grand office buildings of the Federal Triangle, this was a new type of building that could accommodate large numbers of federal office workers.  The design was meant to be built cheaply and quickly and to be used by any agency needing space.  In this, it anticipated the utilitarian architecture so common in the post-World War II era.

The look of the building is stripped-down Moderne.  It is six stories high, with three wings projecting north. The entrances are on the west and east facades, with the garage opening on the north side.  It has little ornamentation other than bronze lanterns and bronze door trim.

The design was produced by the staff of the Supervising Architect of the Public Buildings Administration (PBA) under Louis A. Simon.  Simon had held that position since 1934 in the Treasury Department and his office moved with the rest of the PBA in 1939 into the newly-formed Federal Works Administration (FWA). (Wikipedia makes the common error of attributing the building to the WPA)

One story at the time claimed that the building was “the fastest construction of its kind ever known – here or abroad. More than 300 engineers have viewed the work and expressed amazement.” It used a new technique for pouring concrete, called “vacuum concrete”. (Evening Star, December 23, 1939)

After completion of the 1940 census, GOB #1 passed to the Federal Bureau of Investigation (FBI) for many years. In 1975, when the FBI got a brand-new headquarters, the building was made available to Congress and refurbished as an office building for the House of Representatives.

In 1990, the building was renamed for Gerald R. Ford, long a member of the house from Michigan and former vice-president and president of the United States. 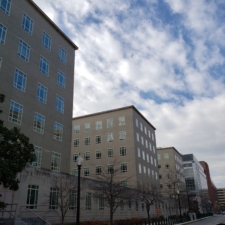 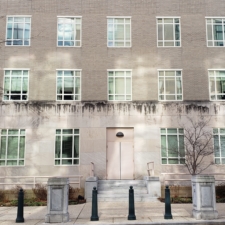 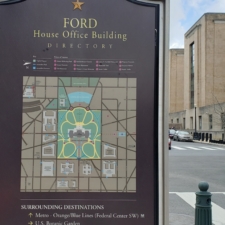 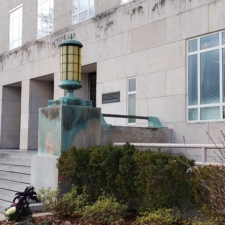 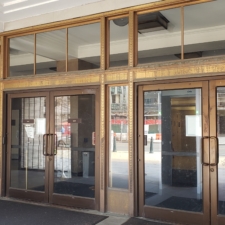 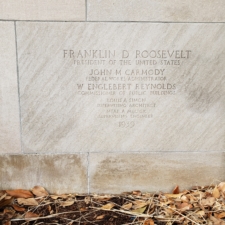 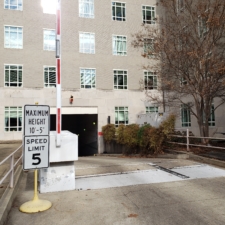 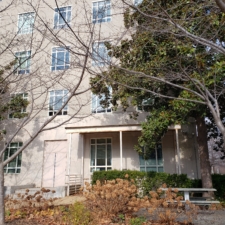 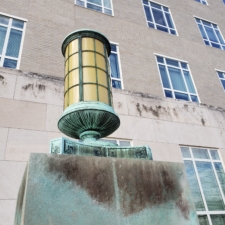