In Conversation via Zoom
Monday, January 24, 2022, 4pm PST (7pm EST)
The Living New Deal Founder Gray Brechin and Director Richard Walker
with Harold Porcher, Swann Auction Galleries
The Living New Deal began at the Department of Geography at the UC Berkeley as a student project to inventory, map and interpret the New Deal in California. Now a nonprofit organization, the Living New Deal is documenting the New Deal’s vast imprint nationwide. The hub of the Living New Deal is an interactive map of public works and art of New Deal provenance. The growing databank, now comprising nearly 17,000 unique sites, is crowdsourced by volunteers who use the Living New Deal iPhone app to upload photos, locations and descriptions of their discoveries. A premier resource for the history, politics, programs and personalities of the New Deal-era, livingnewdeal.org received more than a million visits last year. 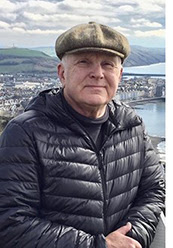 Gray Brechin is the founder and Project Scholar of the Living New Deal and former Vice President of the National New Deal Preservation Association.  He is an historical geographer and author, who received a BA in History and Geography, an MA in Art History, and a PhD in Geography from the University of California, Berkeley.  Gray is author of Imperial San Francisco: Urban Power, Earthly Ruin (1999), considered a classic of urban studies. He regularly lectures about the New Deal legacy. He is president of the Living New Deal nonprofit board of directors. 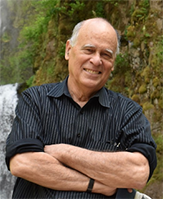 Richard A Walker, director of the Living New Deal, is professor emeritus of Geography at the University of California, Berkeley, where he taught from 1975 to 2012.  He is co-author of The Capitalist Imperative (1989) and The New Social Economy (1992), and has written extensively on California, including The Conquest of Bread (2004), The Country in the City (2007), The Altas of California (2012), and Pictures of a Gone City (2018).  He serves on the Living New Deal nonprofit board of directors. 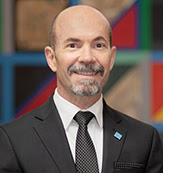 4 comments on “A Conversation with Our Fearless Leaders”