Project founder Gray Brechin has published an account of the origins and development of the Living New Deal in the oddly-name but much-read magazine BOOM: A Journal of California.  The article, “A New Deal for California: Finding a Hidden History in Plain Sight”, appeared in the Winter 2014 issue.  A pdf version can be downloaded here.  Brechin – A New Deal for California-BOOM. 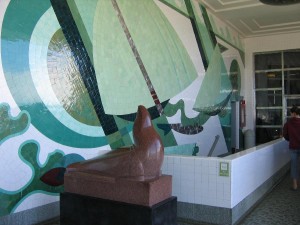