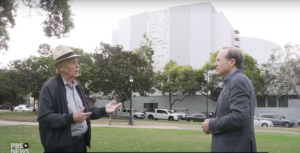 “It’s a hidden history right in front of our eyes. The buildings, artworks and so much more were created all over the country during the New Deal of the 1930s and 40s. To bring that hidden history to light, the online archive “The Living New Deal” documents those sites across the country. Jeffrey Brown has more for our arts and culture series, “CANVAS.”

Gray Brechin was a guest on a WOSU public media segment about the impact that the New Deal has had on the American economy.

Listen to the segment here. 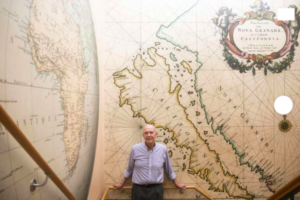 Photo by Jessica Christian / The Chronicle.

Richard Walker was quoted in an Alter Net piece by Matthew Rozsa. Walker is reflecting on the Democratic win in the 1934 midterm elections to draw lessons about how the Democrats can avoid a loss in 2022. Read the full piece here. 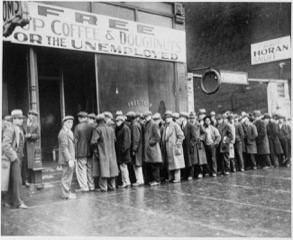 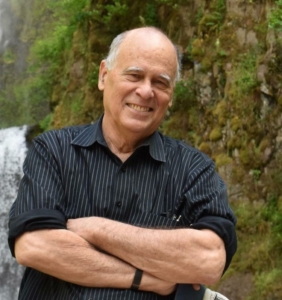 Richard A Walker wrote an opinion piece titled, “WV stands to lose out because of Manchin,” for Charleston Gazette-Mail. Walker looks to the New Deal to reflect on the actions of Sen. Joe Manchin, D-W.Va., who “has thrown a monkey wrench into President Joe Biden’s effort to get his ambitious Build Back Better legislation through Congress.” Read the whole piece here or here. 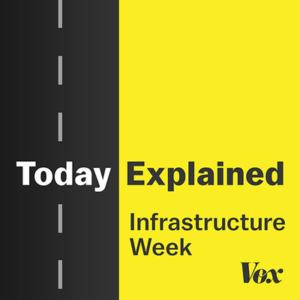 Gray Brechin was interviewed on the July 19, 2020 episode of Vox’s Today, Explained, Infrastructure Week. Episode Description: “It’s a big week for President Biden’s infrastructure plans. Vox’s Li Zhou explains the obstacles in his way, and a historian says one of them is our collective memory.” Listen to the episode here. 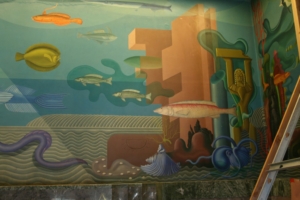 The Living New Deal was mentioned in a USA Today story titled “10 places we wouldn’t have without the New Deal.” Susan Ives shared some of the New Deal’s most notable sites with travel writer Larry Bleiberg. Read more here. 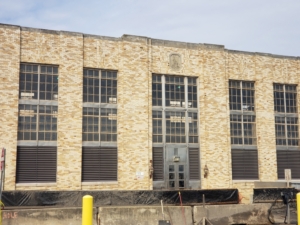 The Washingtonian published a story dedicated to Living New Deal’s recently launched Guide to the Art and Public Works of the New Deal in Washington DC. Titled, “This Map Shows How the New Deal Was a Big Deal for DC,” the piece focuses on select stites featured in the guide. 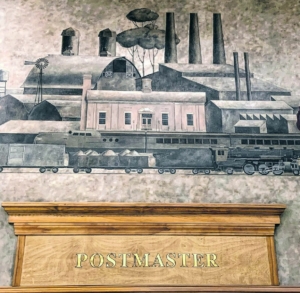 Author David W. Gates Jr., Living New Deal National Associate for the Midwest, and founder of Post Office Fans was interviewed by the Daily Post. The story mentioned the work of the Living New Deal, and focused on post office murals funded by the New Deal in Indiana, in particular, the Franklin Post Office mural. Read the full story here. 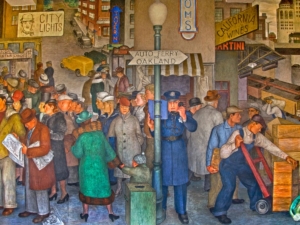 The Wall Street Journal mentioned the work of the Living New Deal in a story about the New Deal arts programs that funded thousands of artists whose work can be viewed today in post offices and libraries across the country. Read the story here. 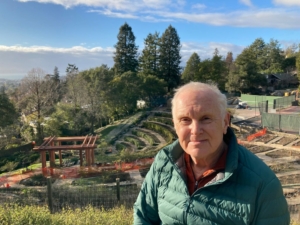 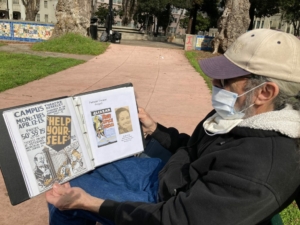 Gray Brechin and Harvey Smith were interviewed in the East Bay Yesterday on February 27, 2021. The story delves into the work of the Living New Deal and reflects on the impact of the New Deal in the Bay Area. Read more here. 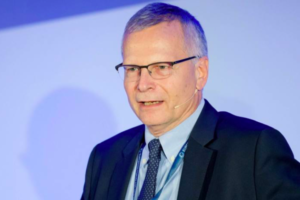 Dani Rodrik, Living New Deal Board member and Harvard economist, spoke to the Financial Times about the economic roots of populism and noted that, “We are in a chronic state of shortage of good jobs.” read the full story here.