Chronicle reporter Carl Nolte’s article on the WPA-made model of San Francisco elicited a great deal of interest in and information on the 3-D map, including a number of suggestions of where it might go. I will be following up on the suggestions; my chief concern is that it be made available to the public with interpretative text explaining how the model and other relief maps were made by WPA and CCC workers and for what reasons. I also want to be assured that the model will be well cared for since another similar one was reassembled and installed at SF’s Laguna Honda Hospital in the 1980s but it has disappeared without a trace.

Among the feedback we got was that the NE quadrant of the city is still intact at UC Berkeley’s Wurster Hall where it has been used for environmental modeling for many years. Professor Peter Bosselman has been an exemplary steward of the model, saving all of the original blocks as the downtown has been transformed by post-war highrises. Thus, if reassembled, the model could be restored to a freeze-frame of San Francisco c. 1930 when — because of the Great Depression — building largely stopped. 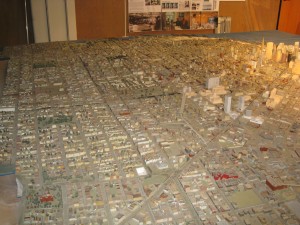 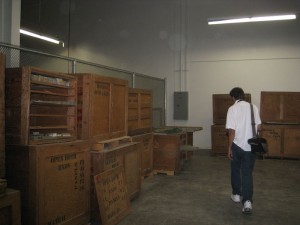 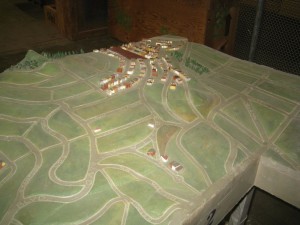 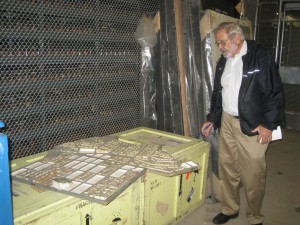