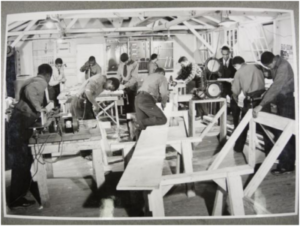 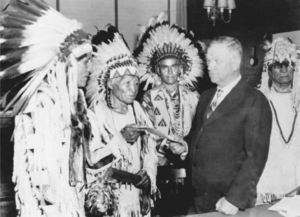 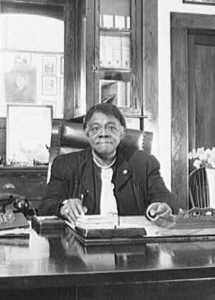 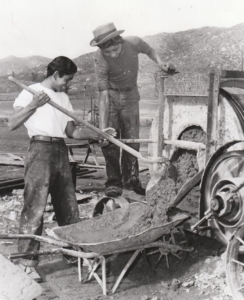 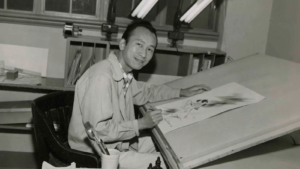 7 comments on “Was the New Deal Racist?”