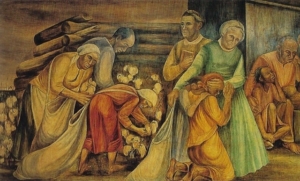 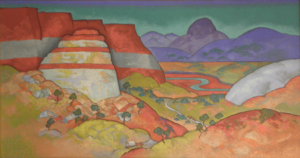 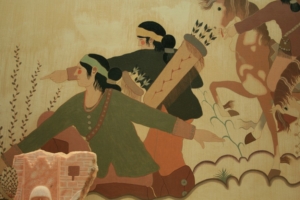 2 comments on “The Case for New Deal Art”