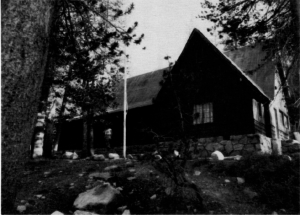 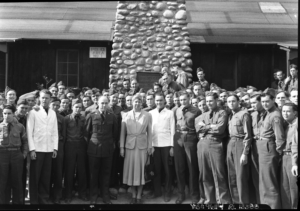 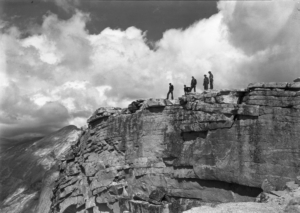 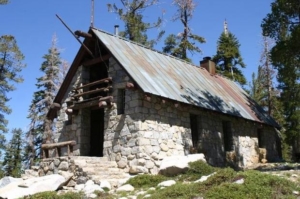 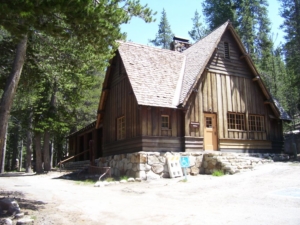 John Broesamle is Professor Emeritus of History at California State University, Northridge, and the author of books on American political history. A lifelong visitor to Yosemite, he is working to restore the memory of the New Deal in the park. For assistance with this article and with the broader project, he gratefully thanks Susan Ives; Tom Bopp; Virginia Sanchez, librarian of the Yosemite Research Library; and Paul Rogers and his staff at the Yosemite Archives.
Email | View all posts by John Broesamle →