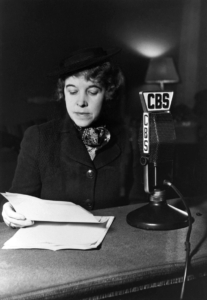 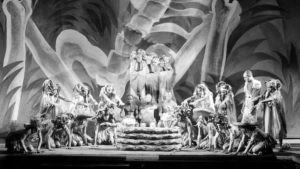 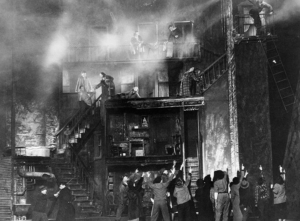 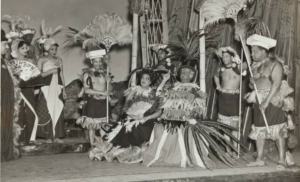 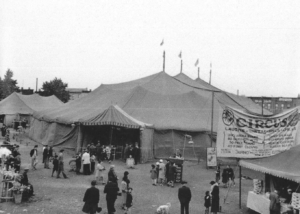 Collins and Goldberg are co-founders of the National Jobs for All Coalition. Their article is condensed from a piece to be published in an e-book series, E-Theatrum Mundi, ed. by Emeline Jouve and Géraldine Prévot, Sorbonne University Press, 2022. Sheila D. Collins, is Professor Emeritus of Political Science at William Paterson University has written and lectured widely on the New Deal and the arts. She is author of numerous books and articles on American politics and public policy, social movements, and religion. She is co-author with Gertrude Goldberg of When Government Helped: Learning from the Successes and Failures of the New Deal, Oxford University Press. She was the recipient of the Albert Nelson Marquis Lifetime Achievement Award in 2019. Gertrude Schaffner Goldberg, Professor Emeritus of Social Work at Adelphi University led the team of scholars that published the first cross-national study of the feminization of poverty. She has written and lectured on full employment, women’s poverty, the New Deal and social reform movements. Chair of the National Jobs for All Network, she received the Columbia University Seminars 2018 Tannenbaum-Warner Award for Distinguished Scholarship.
Email | View all posts by Sheila Collins and Gertrude Goldberg →