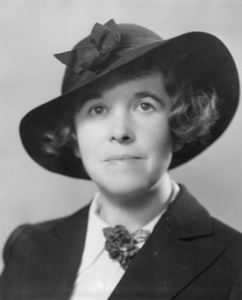 Hallie Flanagan
As the director of the WPA’s Federal Theatre Project from 1935 to 1939, Flanagan oversaw the hiring of thousands of unemployed theater workers and the production of nearly 64,000 theatrical performances for over 30 million audience members. Courtesy, NARA.

Compared to the New Deal’s overall expenditures, the budget of the WPA arts projects was laughably small, and the Federal Theater Project’s was even smaller—a mere tenth of one percent. But the Federal Theater, begun in 1935 under the bold leadership of the 5-foot dynamo Hallie Flanagan, still managed to introduce this country to an astonishing range of new ideas that still resonate nearly a century later.

Hallie Flanagan was an adored teacher at Vassar when she took on the Federal Theater job. She was promised by WPA boss Harry Hopkins that the Federal Theater would be “free, adult and uncensored.” She took this as permission to innovate in surprising ways.

Since the goal was to create jobs, there were plenty of old chestnuts among Federal Theater productions—domestic comedies, musical revues, circuses, vaudeville. 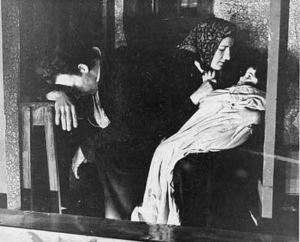 But Flanagan also found ways to make necessity the mother of invention. There was a need to create shows that employed large numbers both backstage and on. She used her experience in Europe, where she watched the theater of the left present the news cabaret-style, to develop something she called the Living Newspaper—a series of performances that put hundreds to work presenting an in-depth look at issues of the day.  One Living Newspaper called One-Third of a Nation focused on the perils of slum housing: the set caught fire at the opening of the play and again at the end, dramatizing the relentlessness of poverty. Other Living Newspapers addressed the struggles of farmers, the threat of monopolies and even the spread of syphilis. 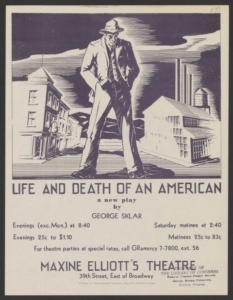 “We are going to make a country in which no one is left out,” Franklin Roosevelt said more than once, and no one worked harder than Hallie Flanagan at making this a reality. Even the young men of the Civilian Conservation Corps (CCC) were visited by the Federal Theater Project: a team of professional actors descended on the camps to stage a mock trial, with men from the camp recruited for some of the roles. The audience loved it. The CCC Murder Mystery toured 256 CCC camps along the East Coast, and could have toured the country had the budget allowed.

Flanagan’s most daring gambit may well have been her plan to dramatize Sinclair Lewis’ novel about a fascist takeover, It Can’t Happen Here, and open it on the same night in theaters 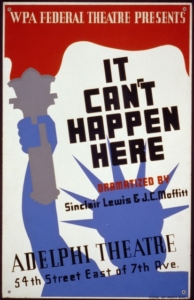 It Can't Happen Here
The Federal Theatre opened a stage version of Sinclair Lewis’ anti-fascist drama in 21 cities on the same night in 1936. Courtesy, LOC.

around the country—a subtle way of challenging the American assumption that fascism could never happen in the United States.  It was a massive organizational challenge—especially since the plan was to open the play in Yiddish and Spanish as well as English, and on Broadway as well as on the pop-up stage of a touring truck. In the end, It Can’t Happen Here played a total of 260 weeks, or five years, in theaters around the country. “Thousands of Americans who do not know what a Fascist dictatorship would mean,” wrote The New York Times critic Brooks Atkinson, “now have an opportunity to find out.” 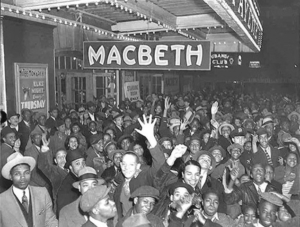 The crowd outside Harlem’s Lafayette Theater for opening of the FTP’s Negro Division performance of “MacBeth,” directed by Orson Wells. Courtesy, LOC.

There can be no doubt that the Federal Theater’s approach to race was what most angered and alarmed the right-wing bigots in Congress and led to the FTP’s demise in 1939. All-Black productions were one of the most exciting aspects of Federal Theater from the start.  A production of Macbeth set in Haiti and performed at the Lafayette Theater in Harlem under the direction of Orson Welles, was a critical and popular success—providing a chance, as the Amsterdam News noted, “to abandon banana and burnt-cork casting” and “play a universal character.”

An all-Black Swing Mikado was another huge hit. But even more controversial, in the eyes of southern senators, was the Federal 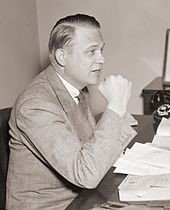 Theater’s policy of casting Blacks and whites in the same shows. When the House Un-American Activities Committee, led by Texas Senator Martin Dies, began to investigate the Federal Theater, they called a witness, Sally Saunders, who told them, with dismay and disgust, that a Black man in the company

had dared to ask her out on a date. Such testimony was used, as Flanagan noted after it was all over, as “a way to hang the New Deal in effigy.”

Congress chose “for that purpose a project small and scattered enough so that protest would not cost too many votes, and potent enough to stir up prejudice.”  She observed: “They were “afraid of the Project, but not for the reasons they mentioned on the floor of the Congress. They were afraid of the Federal Theater because it was educating the people of its vast new audience to know more about such vital issues of the day as housing, power, agriculture and labor,”  They were afraid—and rightly so—of thinking people.”

Susan Quinn is the author of Furious Improvisation: How the WPA and a Cast of Thousands Made High Art out of Desperate Times (Walker Publishing Company, 2008, now available from Plunkett Lake Press). Susan and her husband Daniel Jacobs are the authors of a new play, Enter Hallie, which intertwines the stories of Hallie Flanagan’s private struggle and public fight for the Federal Theater. The play will be the subject of a Living New Deal webinar on September 22.
Email | View all posts by Susan Quinn →