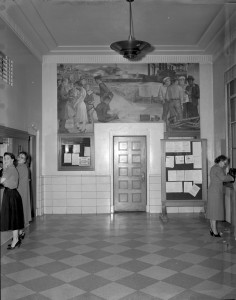 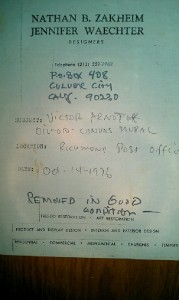 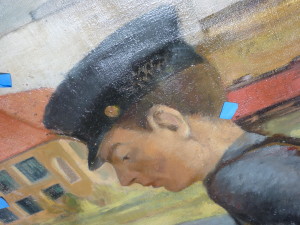 Melinda McCrary is Executive Director of the Richmond Museum of History. The museum is open Wednesday through Sunday from 1-4PM. For more information, please visit richmondmuseum.org
Email | View all posts by Melinda McCrary →