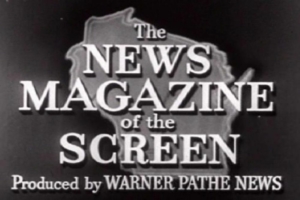 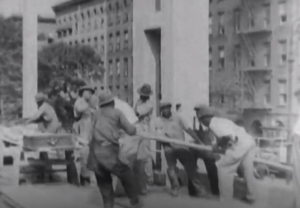 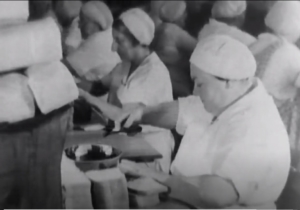 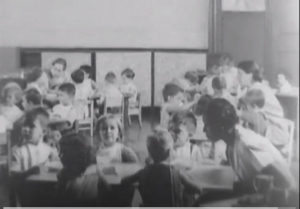 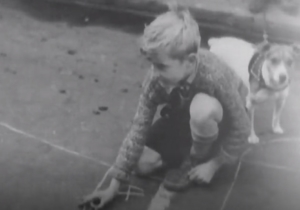 The Lewisport High School was located on 2nd Street in Lewisport, KY from 1938-2018. In January 2018 it was demolished to be replaced with a new library. 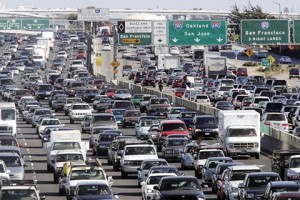 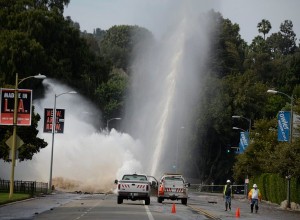 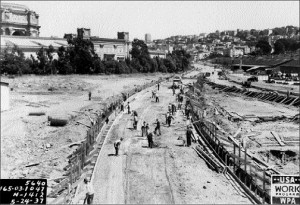