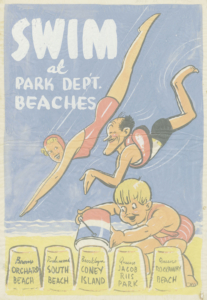 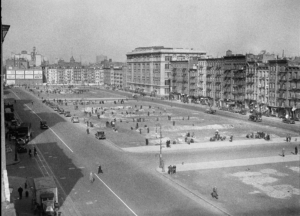 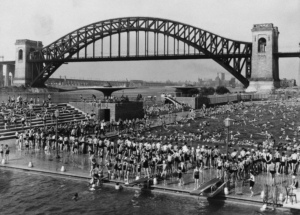 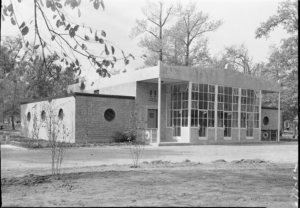 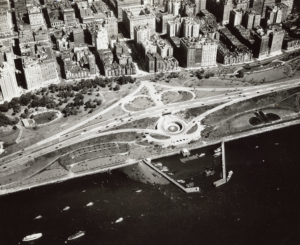 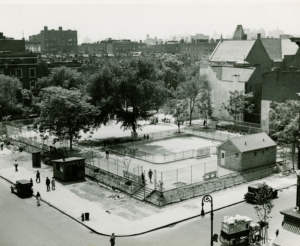 Kenneth Cobb is Assistant Commissioner in the Department of Records & Information Services. He joined the Municipal Archives in 1978 and served as Director from 1990 through 2004.
Email | View all posts by Kenneth Cobb → 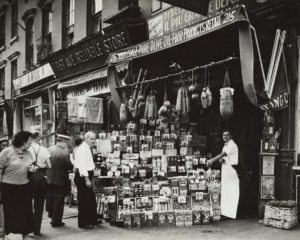 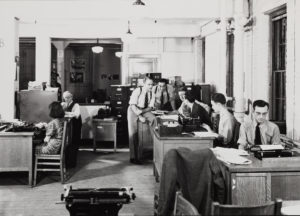 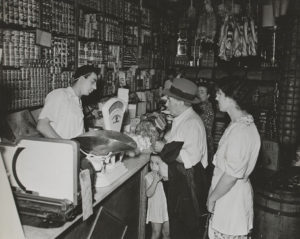 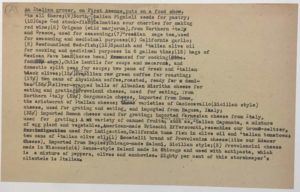 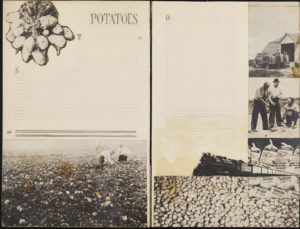 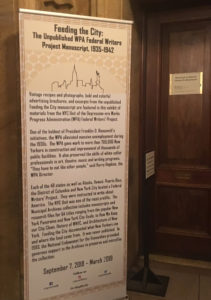