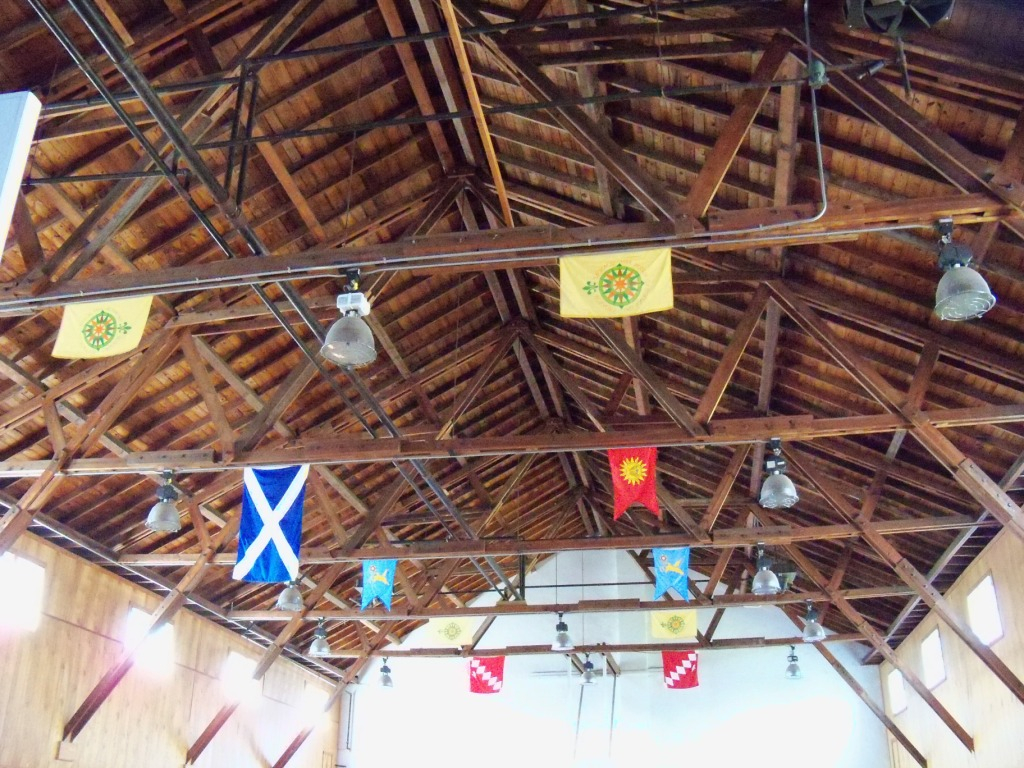 Manteo Gym
The interior of the WPA Gym in Roanoke Island, North Carolina, built in 1938

Historic preservationists have to have two sets of eyes: One set that sees clear-sightedly into the past and one that sees into the future. People that don’t have this duel vision look at old buildings and see just that. But those that do can’t help but visualize what that place looked like in its heyday, who frequented it, what went on there, how that building influenced the lives around it.

Some people want to tear down an old structure to make room for the new. Others foresee its preservation and reuse. Just such a tug-of-war recently played out in Roanoke Island, North Carolina.  On one side, the Dare County Board of Education and its supporters saw a WPA-era gymnasium, built in 1938, as old and in the way of a needed expansion of the local elementary school. They wanted the gym torn down. On the other side, local preservationists wanted TO see the WPA gym preserved.

Preservationists came up with a solution that would give the school board room to expand without demolishing the old gym. Yet, the tug of war continued.

The question is why? Is it a power struggle–the “fuddy duddies” versus the forward thinkers? Is it the belief that anything new is better than something old? 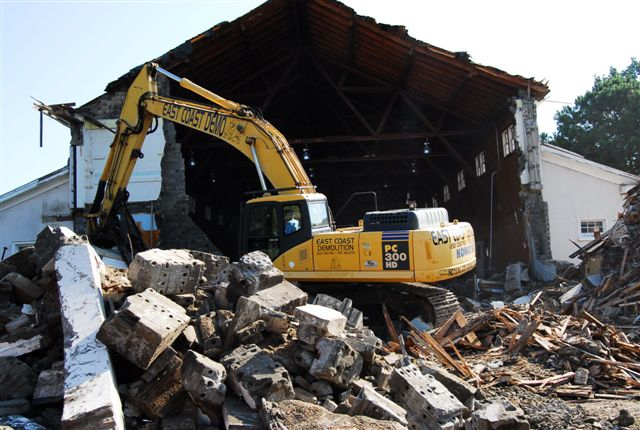 WPA Demolition Manteo
The WPA Gym was demolished on Oct 3, 2013

Far more is stake than just an old gym. Communities around the country find themselves embroiled in similar conflicts. One answer we’ve formulated at the Manteo Preservation Trust is that people need to learn to see more than they’re seeing. As preservationists it’s our job to teach them how.

In the heat of the tug, there’s no time to tell the story of what a place once was, why its walls contain more than brick or wood or cement, what the building meant to people. This kind of seeing can best be taught in neutral times. As historians and preservationists we have to teach people how to see past the exterior and into the heart and soul of a place.

—Beth Storie is a member of the board of directors of the Manteo Preservation Trust in Roanoke Island, North Carolina and of North Carolina Coastal Land Trust.