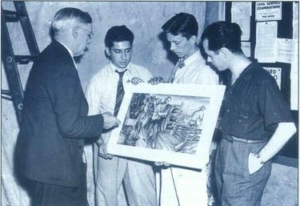 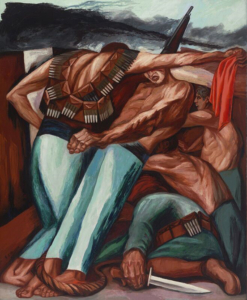 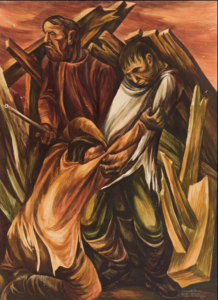 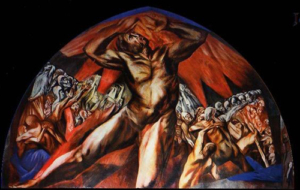 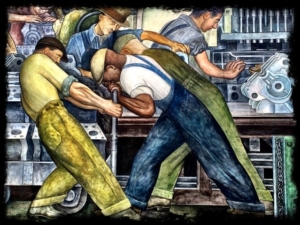 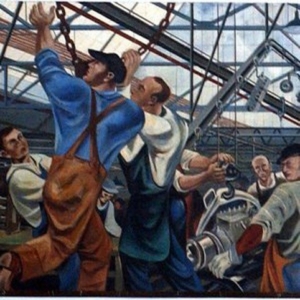 Harold Porcher is Director of Modern and Post-War Art at Swann galleries, New York. He has worked in galleries and auction houses, curating exhibitions and writing on various art topics such as American Modernism, Post-War Abstraction, Latin-American Art and much more.
Email | View all posts by Harold Porcher →