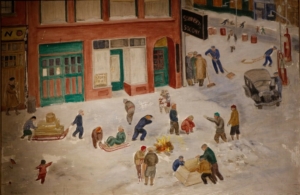 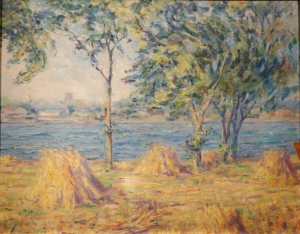 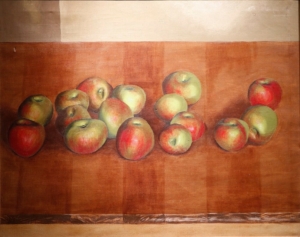 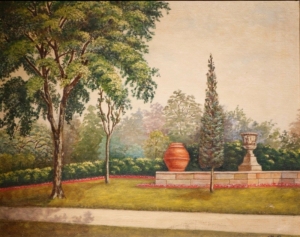 Deborah Bump has served as the Executive Director of GVCA since 2018. She lives with her family in Mount Morris, New York.
Email | View all posts by Deborah Bump →