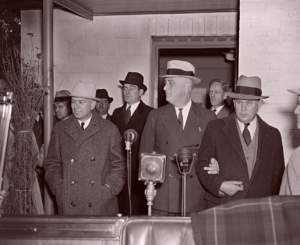 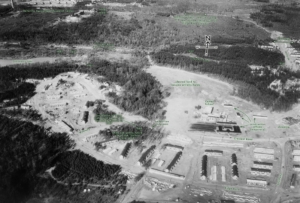 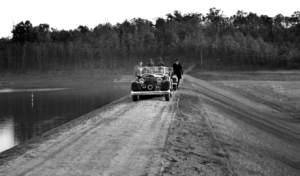 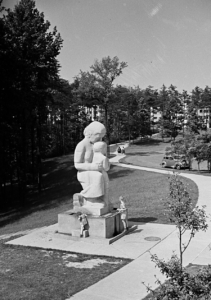 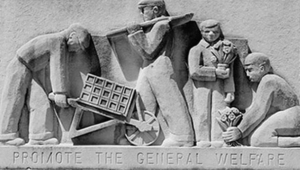 Owen A. Kelley is an atmospheric scientist at George Mason University, working with NASA's precipitation-measuring satellites. A resident of Greenbelt, he studies the natural world in his spare time. This story is adapted from his 2021 photo essay, BEING: Biota Ephemera In Greenbelt. He also wrote A Hundred Wild Things: a Field Guide to Plants in the Greenbelt North Woods. https://www.greenbeltonline.org/okelley/.
Email | View all posts by Owen A. Kelley → 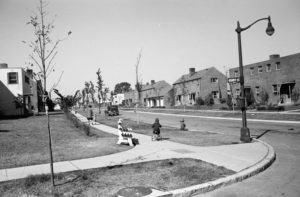 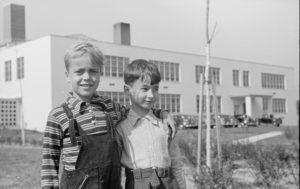 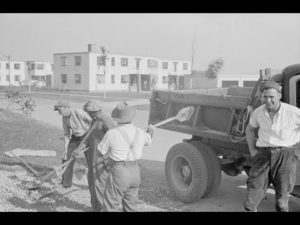 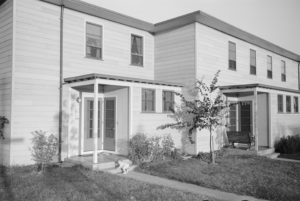