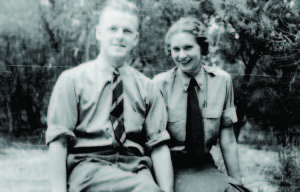 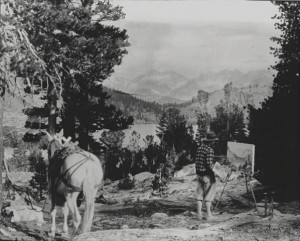 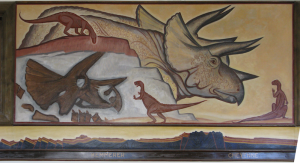 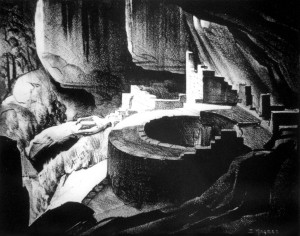 Mixie Kingman Eddy is the eldest daughter of Eugene Kingman and maintains a website to honor his artistic legacy: eugenekingman.com A member of the Association of Personal Historians she is writing a book featuring her father’s paintings in celebration of the 2016 National Park Service Centennial.
Email | View all posts by Mixie Kingman-Eddy →