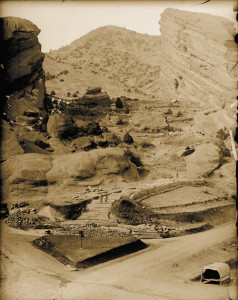 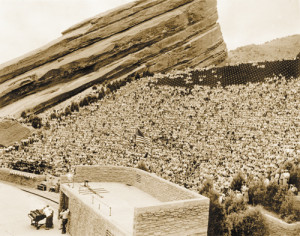 Robert Krause, Ph.D., a Research Associate for the Living New Deal, is a Historic Preservation Planner with the Maryland-National Capital Park and Planning Commission in Prince George’s County. He grew up in Bozeman, Montana. His grandfather and great-uncle were enrollees in the Civilian Conservation Corps.
Email | View all posts by Robert Krause →