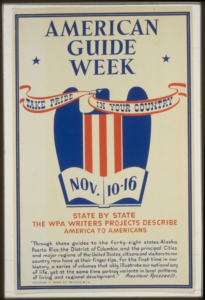 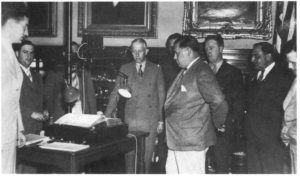 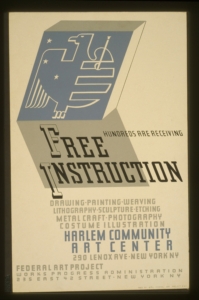 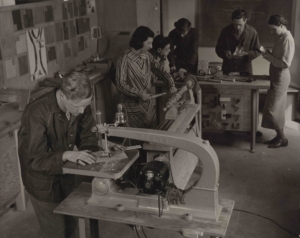 Shannan Clark is Associate Professor of History at Montclair State University. He is the author of The Making of the American Creative Class: New York’s Culture Workers and Twentieth-Century Consumer Capitalism, new from Oxford University Press.
Email | View all posts by Shannan Clark →