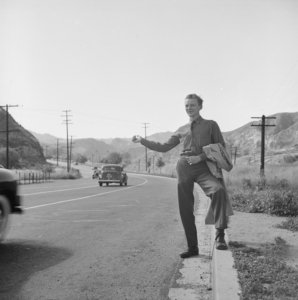 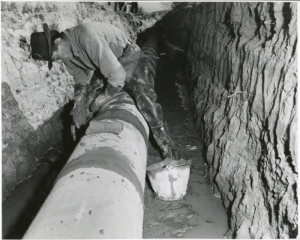 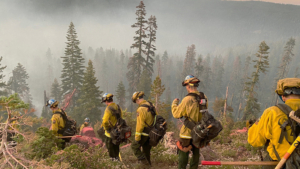 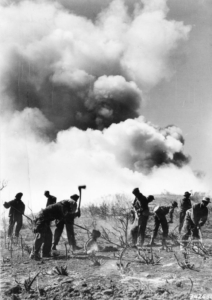 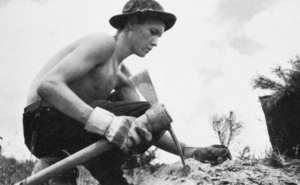 James Steinbauer is an Ohio-based freelance reporter who frequently writes about the environment. A version of this article appeared in the August 2021 issue of Sierra Magazine.
Email | View all posts by James Steinbauer →