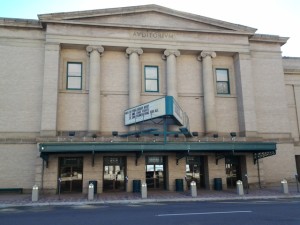 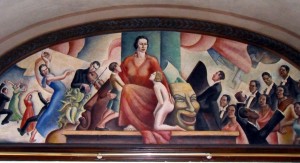 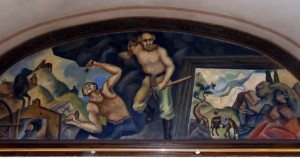 Barbara Diamond is active in historic preservation in Colorado and serves on the Board of the National New Deal Preservation Association. She lives in Manitou Springs.
Email | View all posts by Barbara Diamond →