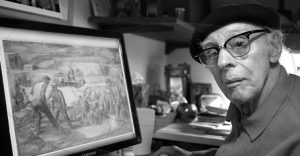 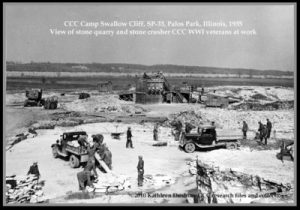 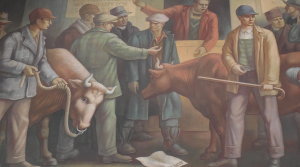 4 comments on “Remembering Frank Cassara, the Last of the CCC Artistsby Kathleen Duxbury”