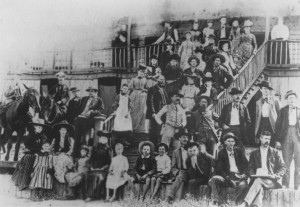 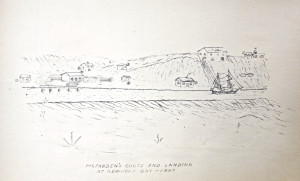 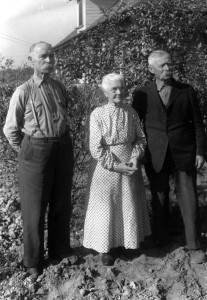 One comment on “Rediscovering Oral Histories of the WPA”