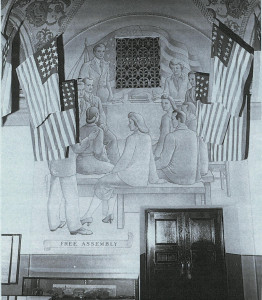 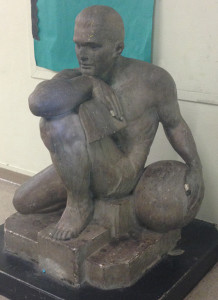 One comment on “Recovering the Lost Art of the New Deal”