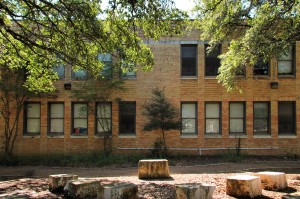 The Mexican Revolution of 1910-1920 caused many Mexicans to migrate to the United States to escape the war and poverty in their country. They were also attracted by jobs associated with agricultural expansion in the southwest. Austin’s Latino population expanded rapidly during this time. By the 1930s, segregationists in the city sought to have a new school built to separate children of Mexican descent from white school children.

On October 31, 1935, the City of Austin accepted a grant from the Public Works Administration not to exceed $286,363 to cover 45% of the costs of building new schools, and making additions and repairs to existing schools. The voters of Austin also passed a $350,000 bond package to cover the city’s share of the costs. On December 6, 1935, the city council accepted a bid of $42,935 from Gilbert Falbo Co. to build a new twelve room school on land in East Austin to be a separate facility for Latino children.

The school was eventually named after Lorenzo de Zavala, the only native of Mexico to sign the Texas Declaration of Independence. Zavala also served as Interim Vice President of the Republic of Texas. The school was accepted as complete on July 29, 1936 and officially dedicated on October 21, 1936.

The student population increased rapidly to the point that was a need for Zavala Elementary School to be expanded. In 1939, the city approved an addition to the school, using part of an additional PWA grant to cover a portion of the costs. 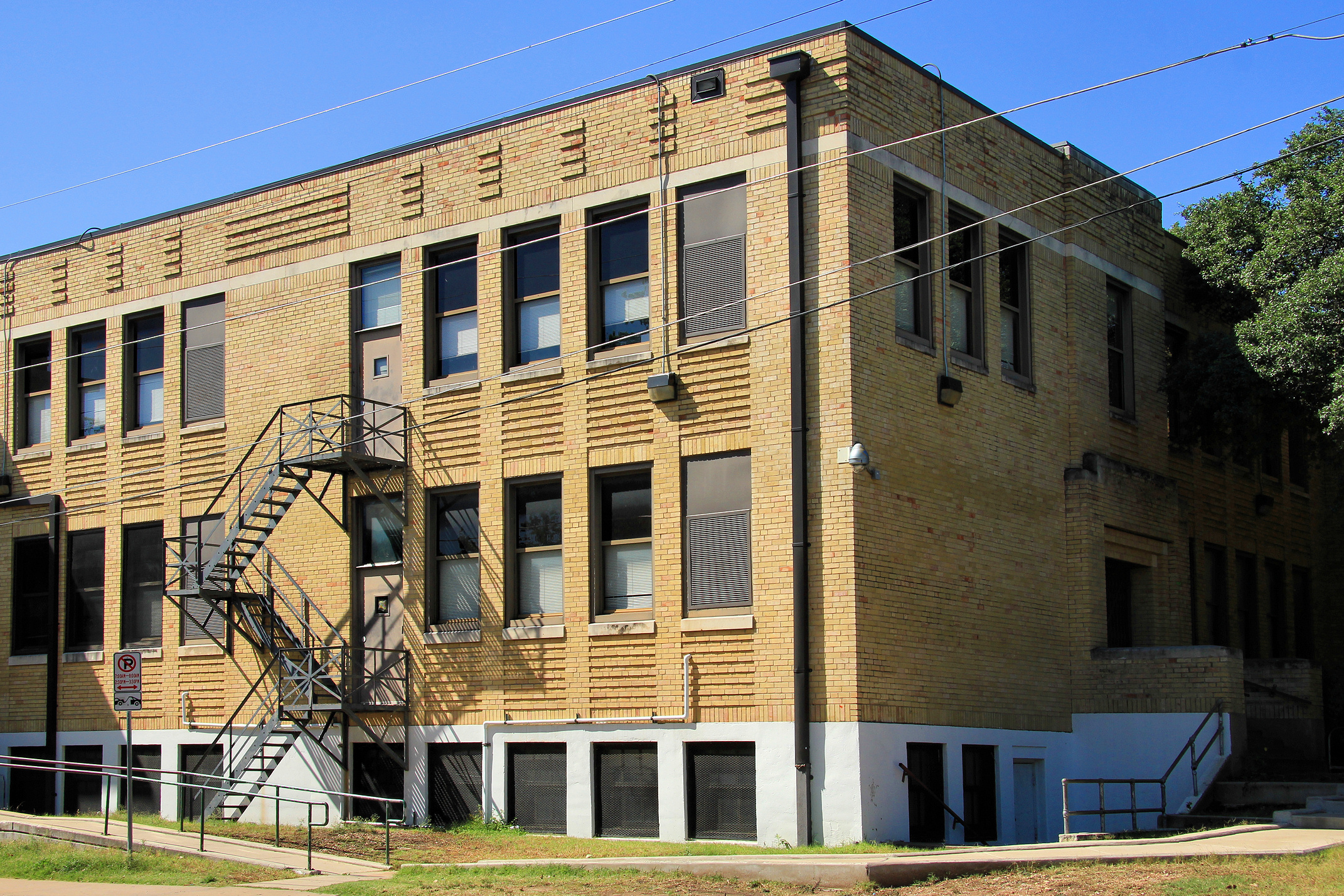 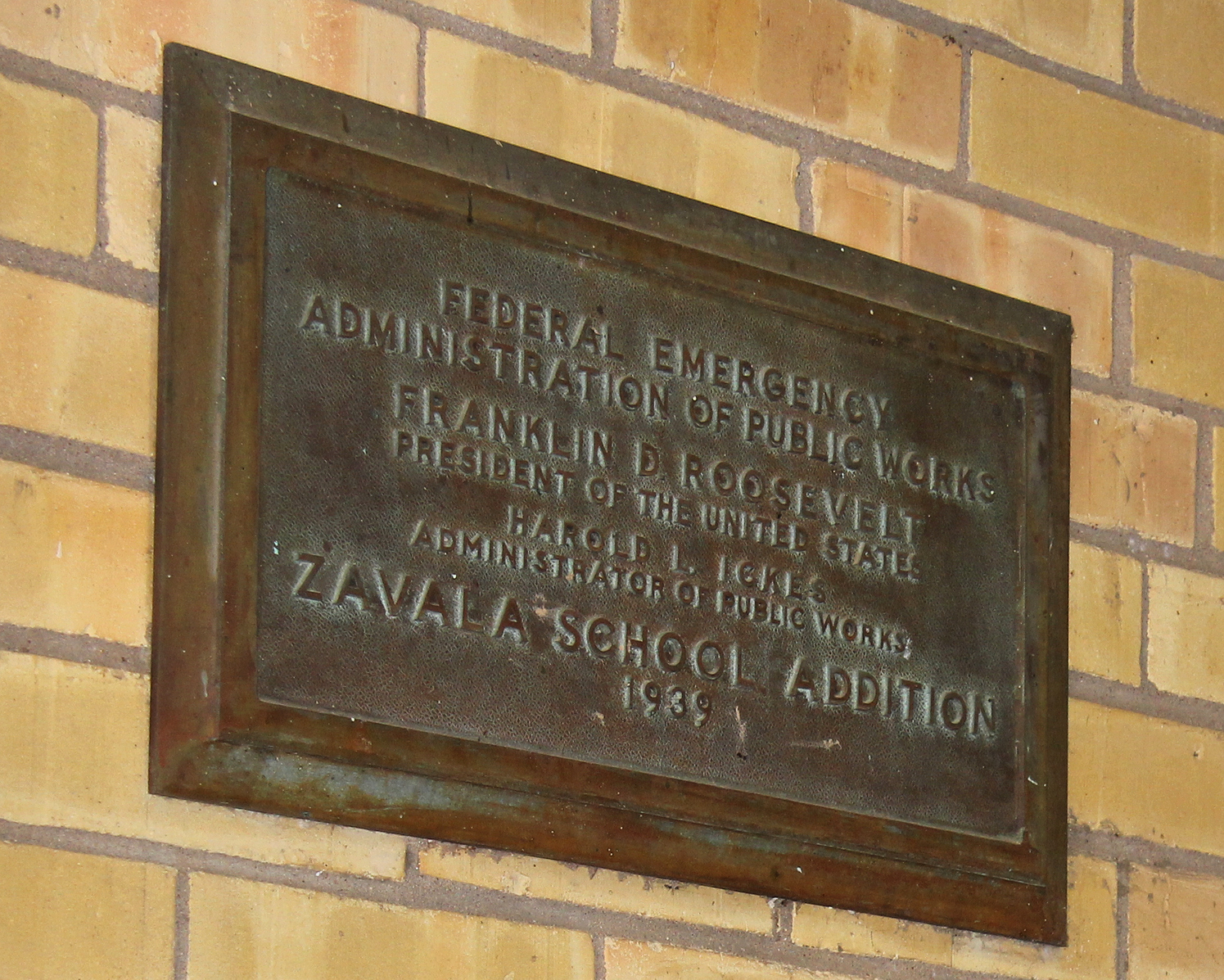 Project originally submitted by Larry Moore on May 17, 2014.