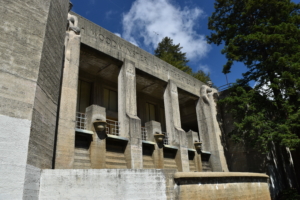 Woodminster Amphitheater and Cascade is an astonishing feature of Joaquin Miller Park in the Oakland hills and one of the largest New Deal projects in the San Francisco Bay Area.  Woodminster lies just off Joaquin Miller Road above Highway 13.

The large complex was constructed by the Works Progress Administration (WPA) from 1935 to 1940. Initial work began in late 1935 after $128,000 in federal funding was approved for Woodminster stairway and amphiteather, as part of a million dollars WPA effort across the city of Oakland (Chronicle 1935).  Further funds and more work came with a larger disbursement of almost $700,000 for “a master mountain park project” in 1938, out of a total $1.5 million for Oakland parks. The site of Woodminster was called Sequoia Park at the time; Sequoia Park was later merged with the Joaquin Miller homestead to form the present Joaquin Miller Park. It is owned and operated by the City of Oakland.

Woodminster amphitheater is a beautiful 2000 seat outdoor theater graced by dramatic bas-relief sculptures on its southern facade. It is dedicated to California’s poets and writers.

A dramatic cascade issues from a set of three pools at the base of the west facade of the amphitheater and plunges 100 feet down the hillside.  Paths and stairways follow the sides of the cascade down to a middle pool with a central fountain.  Below that, a long central stairway descends far down the hillside to a reflecting pool and plaza.  All are bordered by low stone walls in native rock.  Stone planter beds and benches flank the lower pools, from which side paths trail off to the edges of the park.

Woodminster was conceived by Juanita Miller, daughter of Joaquin Miller, Oakland’s famous first poet who left his property as a city park. The amphitheater was designed by Edward Foulkes, who was also the architect of the Tribune Tower in downtown Oakland. The cascade was designed by Howard Gilkey, who also designed the Cleveland Cascade at Lake Merritt in Oakland.  The overall layout and landscaping were done by William Penn Mott, who was just starting with the Oakland Parks & Recreation Department; he would go on to design Children’s Fairyland on Lake Merritt and later became head of the National Park Service.

“Woodminster Amphitheater and Cascades were dedicated in 1940 as a memorial to California writers. The trees and other vegetation along the Cascades, planted by horticulturist and design team member Lionel Sprattling, are designated Writers Memorial Grove, and individual plantings are dedicated to California’s great authors, including Joaquin Miller as well as Bret Harte, Jack London, Mark Twain, Dashiell Hammet, Ina Coolbrith, and many others. This is a fitting tribute, since so many of them visited this spot when the famously eccentric ‘Poet of the Sierras,’ Joaquin Miller, lived.

Woodminster Amphitheater is a city-owned venue, and from the beginning was used for a variety of concerts and other performances.  In the 1950s, the Oakland Parks and Recreation Department began producing musicals and operettas in the amphitheater, and continued into the mid-1960s, when the program ended for a variety of reasons.  Around that time, Jim and Harriet Schlader moved to the area — after Broadway careers — to raise their growing family in California.  They were approached about lending their expertise to reinvigorating Oakland’s summer theater under the stars, and Producers Associates was born and produced its first show in 1967.  This nonprofit arts organization has now been presenting the Woodminster Summer Musicals continuously for 50 years.  Producers Associates presents at least 3 big Broadway-style musicals in the facility each summer, with shows running in July, August, and September, and is Oakland’s longest continually running live theater.

Oakland has been one of the most ethnically diverse cities in the country for decades, but in the 1970s, racial segregation was still a fact of life in the city.  The Schladers fought that attitude with art, producing shows that would challenge the status quo, such as No Strings (which dealt with an interracial romance) in 1970, and an Oklahoma with African Americans in leading roles in 1975.

A uniquely American art form, American musical theatre has evolved considerably over the decades. Producers Associates has always remained true to its mission of presenting big, entertaining musicals from various eras. For many Oaklanders, Woodminster was their first exposure to live theatre, and they remember being brought there as children for a picnic supper and the summertime magic of music under the stars. Some of these families have been sitting in the same seats for 3 generations, and evenings at Woodminster are an annual tradition.” 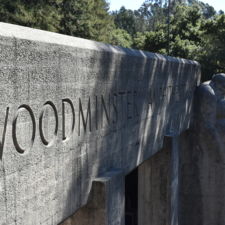 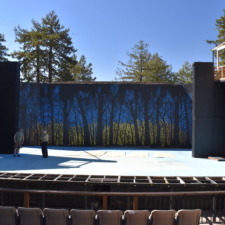 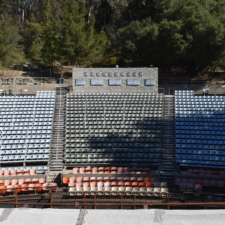 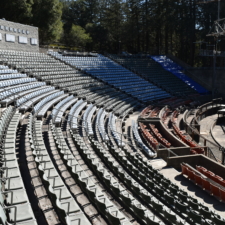 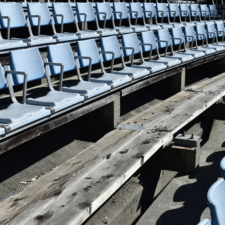 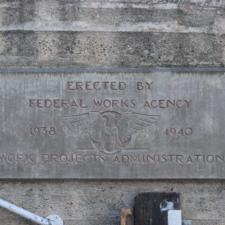 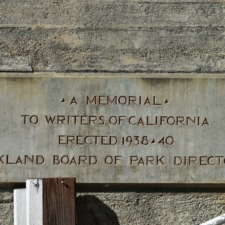 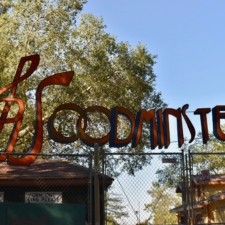 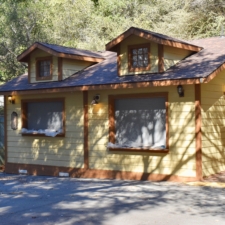 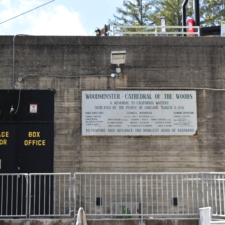 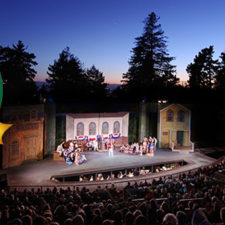