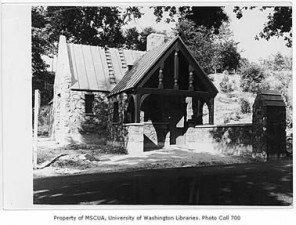 The Washington Park Arboretum is a public park, run as a joint project between the University of Washington and the Seattle Department of Parks and Recreation.

“In 1933, the Public Works Administration did some rough clearing in Washington Park, but it was not until 1935 that real progress began…

Governor Martin proposed the Arboretum as a candidate for additional Works Progress Administration (WPA) funding to Washington Senator Lewis B. Schwellenbach, who approached the WPA with the suggestion. The Arboretum was designated an official project of the WPA, which authorized the employment of 800 workers at a cost of $1.5 million.

The WPA funding helped to develop the Arboretum substantially. Fred Leissler was appointed by College of Forestry Dean Winkenwerder to take over development of the Arboretum. Leissler stated, “Where Azalea Way now exists was an ugly cut-and-fill speedway for horse racing; 10,000 or more man-hours of hand labor with wheelbarrows were used to bring back the original land contours; 500 rail road cars of cow manure and leafmold were spaded into those land forms to make the present Azalea Way as beautiful as it is.”

The WPA funding allowed for the development of significant aspects of the Arboretum. In addition to trail construction, a substantial amount of stonework was completed, including a rock garden, stone bridge to the Pinetum, and the basalt gateposts at the north and south entrances to the Park.”   (http://depts.washington.edu) 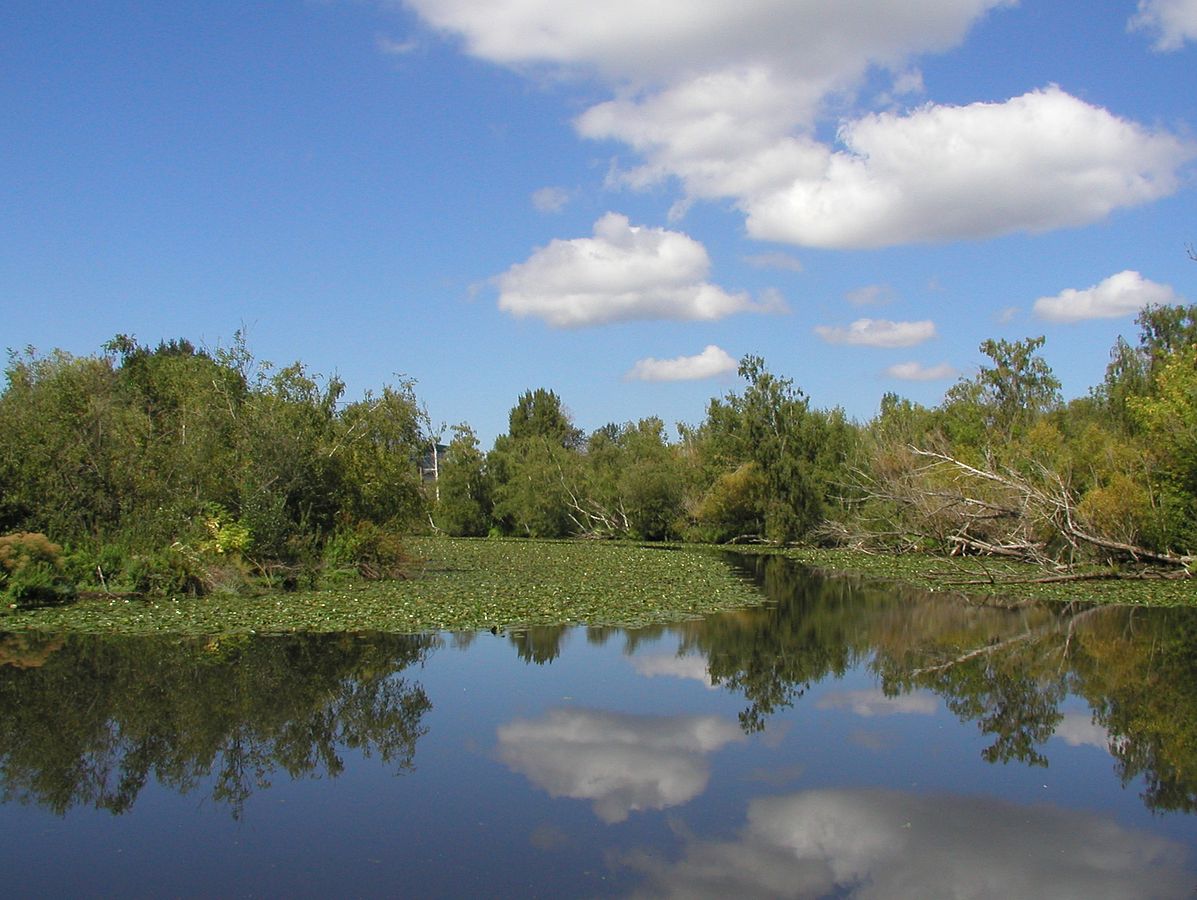