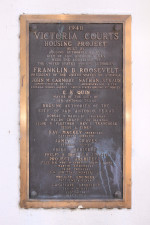 San Antonio’s Board of Commissioners created the San Antonio Housing Authority (SAHA) on June 17, 1937. On September 1, 1937, President Roosevelt signed the United States Housing Act of 1937. This created the United States Housing Authority (USHA) and provided $500 million for subsidies to be paid from the U.S. government to local public housing agencies (LHAs) like SAHA to improve living conditions for low-income families.

SAHA made applications to the USHA for funds and the USHA agreed to provide financing for five projects; Alazan Courts, Apache Courts, Lincoln Heights Courts, Wheatley Courts and Victoria Courts. San Antonio enforced segregation in the projects; Alazan and Apache Courts were built for Mexican Americans, Lincoln Heights and Wheatley Courts for African Americans and Victoria Courts for whites. The federal government loaned 90 percent of the necessary funding, while the required 10 percent local contribution was raised through a bond drive. All debts were repaid over the next 60 years though rents.

Alazan, Apache and Lincoln Heights still exist as built and are in operation. SAHA demolished Wheatley Courts in early 2015 and opened the rebuilt complex in 2016. The Civil Rights Act of 1968 legally ended segregation in housing. All SAHA housing projects are now integrated. 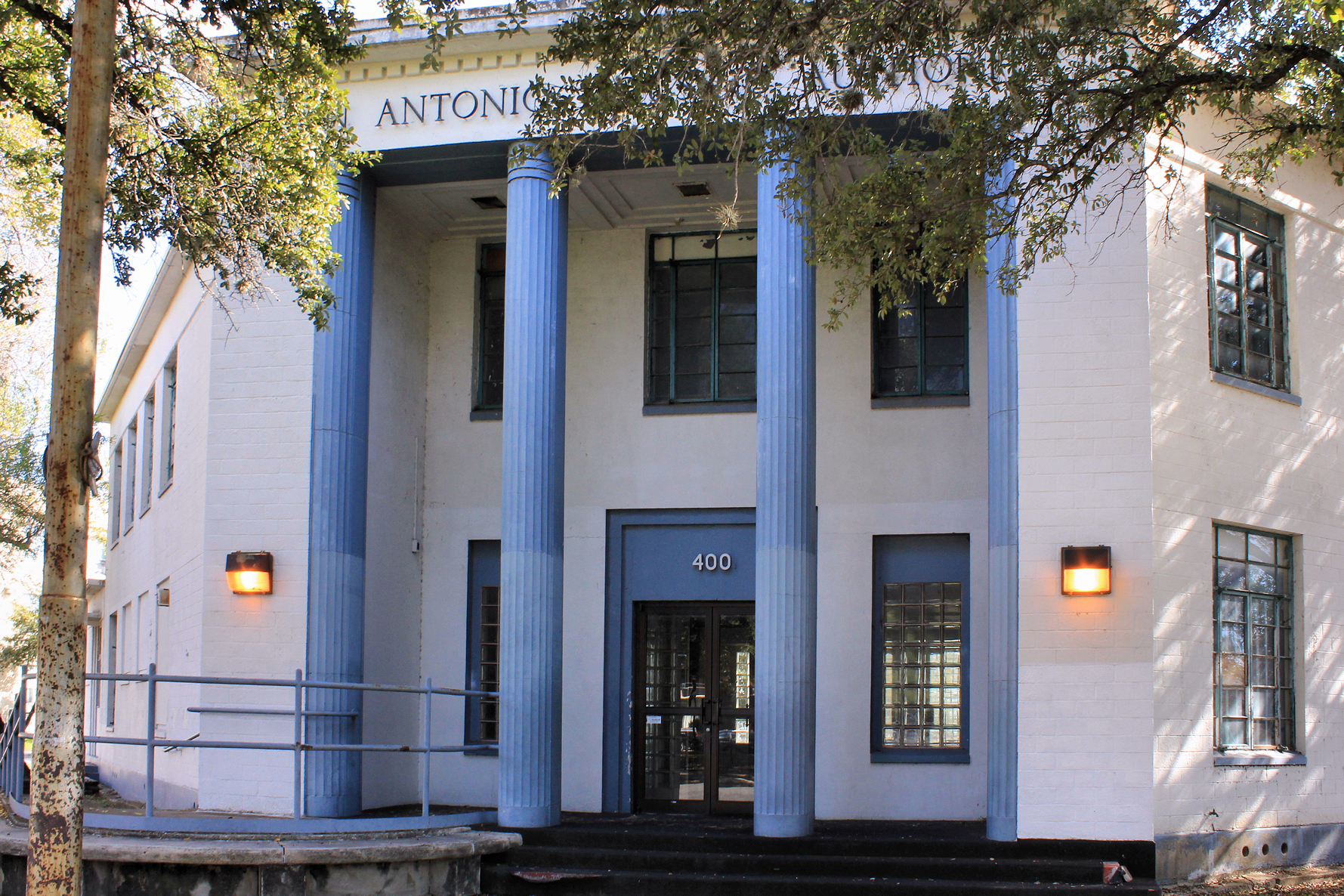