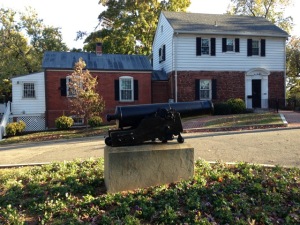 The Soldiers’ Home was established in 1851, as an “asylum for old and disabled veterans.” Four of the original buildings still stand and are listed as national historic landmarks.  The U.S. Soldiers’ and Airmen’s Home remains a thriving community of military retirees and veterans in the heart of Washington DC.

In 1934, the Civil Works Administration (CWA) reconstructed and repaired buildings and machinery at the site, did general landscaping and painting, built two storehouses, tiled the milk house and built roads, according to records at the National Archives

In 1938-39, the Works Progress Administration (WPA) did extensive work at the facility. WPA records describe the work as follows:

It is unknown how much of this very extensive New Deal work remains in place, but it must be considerable. 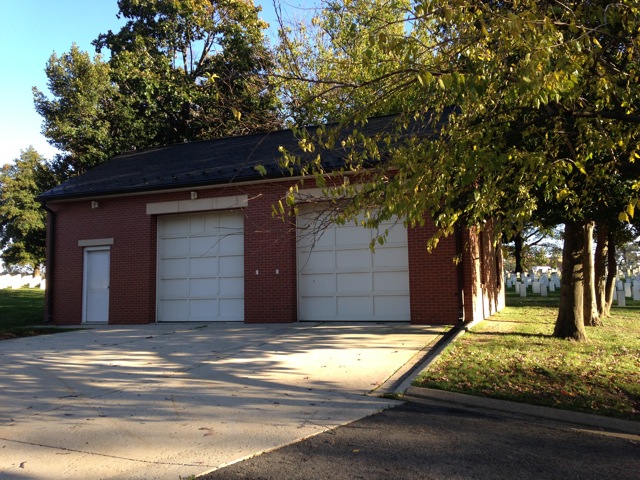 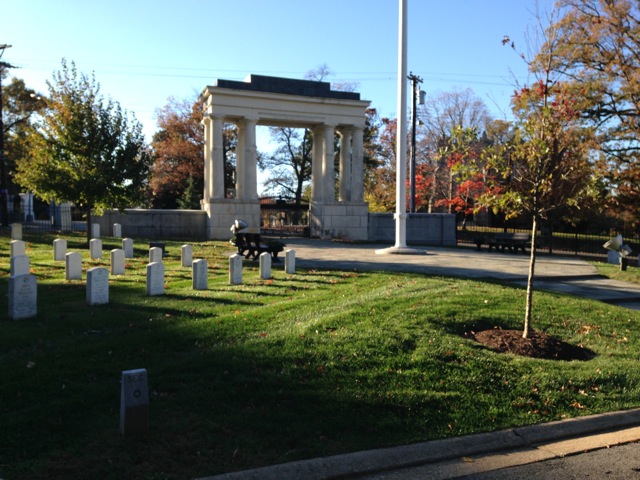 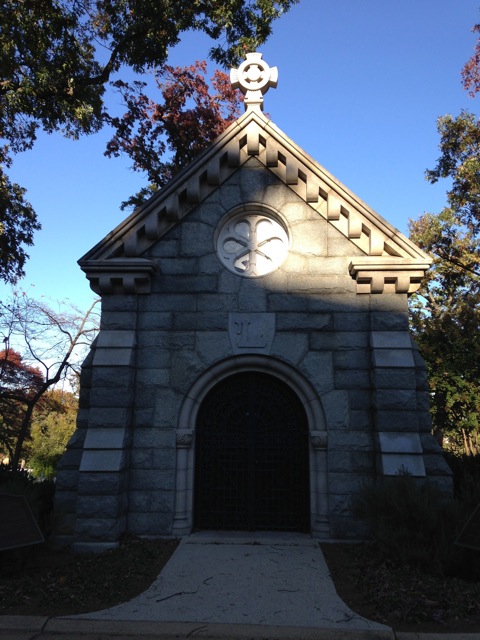 Project originally submitted by Brent McKee on May 27, 2013.
Additional contributions by Richard A Walker.