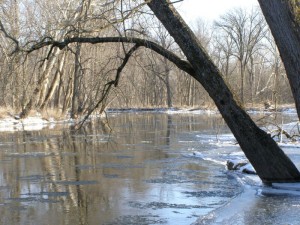 The area, known as Winamac Recreational Demonstration Area, was originally in the hands of the federal government. The WPA built improvements on the park between 1935 and 1942. The WPA recruited local men to improve Tippecanoe River State Park. The men initially built roads and reforested the area. The WPA constructed two group camps, a firetower, shelter houses, a gatehouse, and more. In 1943 the federal government turned the property over to Indiana to be used as a state park.

One comment on “Tippecanoe River State Park – Winamac IN”