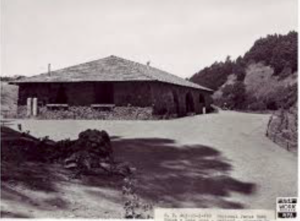 This work was part of a major New Deal effort to aid the East Bay Regional Parks District (EBRPD) in improving its four original parks and making them available for public recreation in the 1930s.

The Bath House has been demolished and replaced by a newer and larger structure. 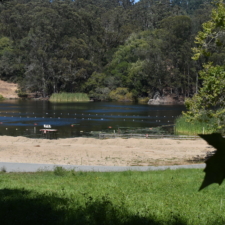